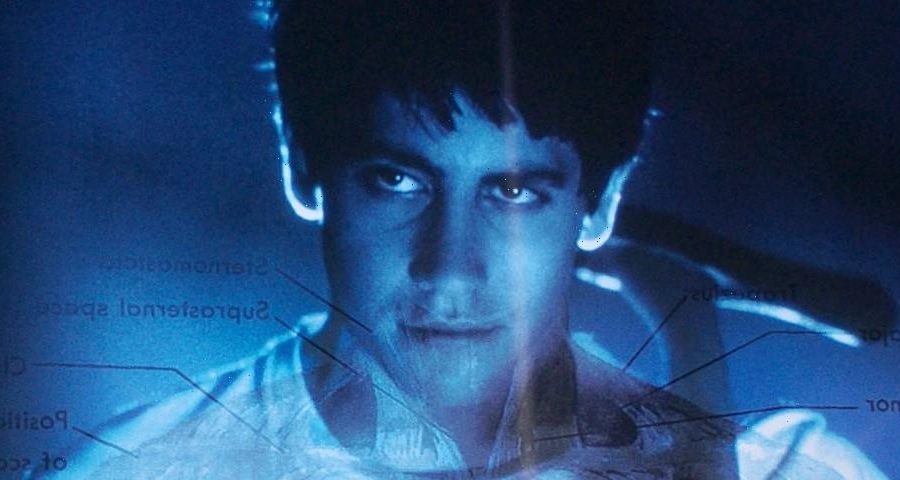 In a recent interview with NME, Kelly said that he has plans to return to the world of Donnie Darko. He specifically shared, “Hopefully we’ll have something to show people soon that will really blow everybody’s minds. I hope to expand this universe.”

The film, which was Jake Gyllenhaal‘s breakout role, followed his character, a troubled high school student known to sleepwalk, navigate through life as his imaginary six-foot rabbit friend called Frank tells him that the world is ending. Meanwhile its sequel S. Darko was released in 2009 but received negative reviews from many critics. In 2017, the director also teased another storyline that might have been in the works. At the time, Kelly said, “Well, I’m probably not allowed to say anything more than there has been an enormous amount of work completed. “I’m hopeful that we might get to explore that world in a very big and exciting way. But we’ll see what happens.”

It remains to be seen if there will be another sequel on its way. There is currently no further information regarding the film

In other entertainment news, HBO has renewed Succession for a fourth season.
Source: Read Full Article