What were many of the world’s biggest stars doing before they hit the big time? Appearing on Beverly Hills 90210! We rounded up 30 celebs you forgot were on Beverly Hills, 90210, and the list is seriously impressive. It seems like the actors and musicians of the day loved 90210 just as much as we did. From actors like Matthew Perry, Hilary Swank and Eva Longoria to musicians like Christina Aguilera, Fergie and Maroon 5, we found all kinds of familiar faces while re-watching the ’90s series ahead of its current quasi-revival BH90210.

Of course, the show wasn’t a reality series (or faux-reality series) when it first aired. But seeing all these familiar celeb faces appear over the years does make the series feel like a time capsule of the ’90s, reminding us which stars were at the top of their game, and which were still years away from their big breaks. The roster of celebs has something for pretty much every kind of fan, from Friends fans to Grey’s Anatomy and beyond. And since we’ll soon be left once again in a cold, 90210-less world, there’s no better time than the present to take a stroll down memory lane. Check out some of the fun and forgotten cameos below. 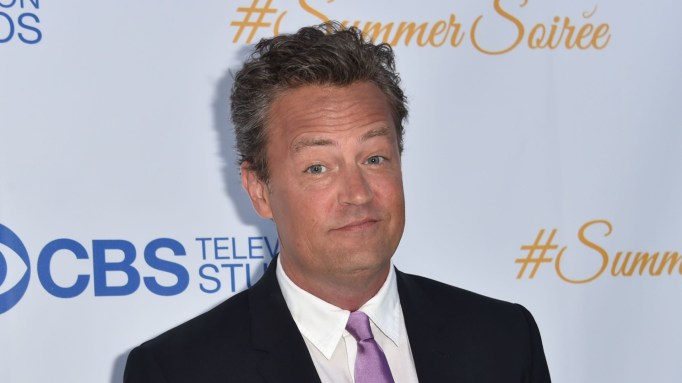 Before he found his own iconic TV squad in Friends, Perry was briefly part of the West Beverly High crew thanks to his role as troubled student Roger Azarian. Roger struggled with pressures from his wealthy father, George, and his troubles eventually lead to a suicide attempt which was stopped by Brandon. 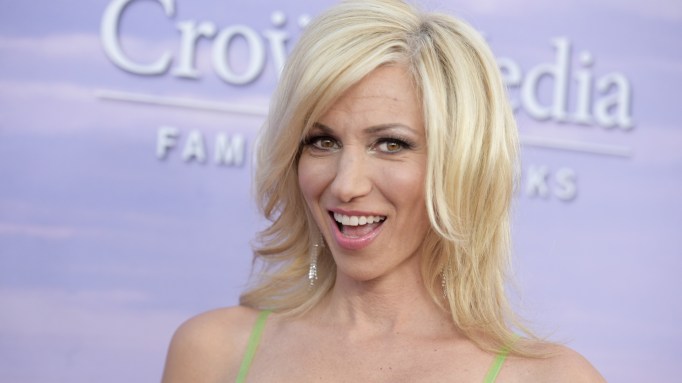 In David’s pursuit of landing MC Hammer for a school event, he accidently dialed Debbie Gibson, who cameoed as herself and was shown hanging with her pup while responding, “Sorry, think you have the wrong number!” during season one. While the ’80s pop icon’s hit, “Deep Down,” played, he realized who he had just talked to and promptly called back! 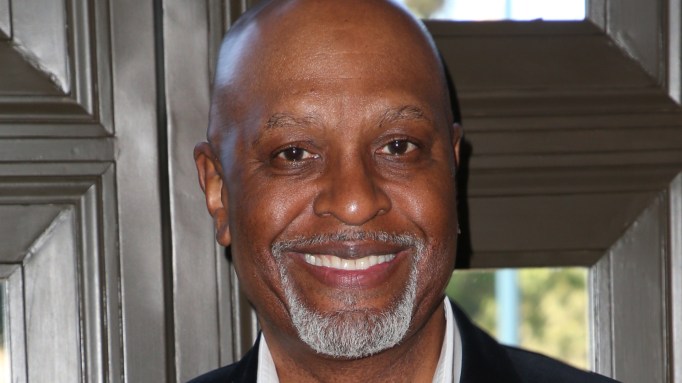 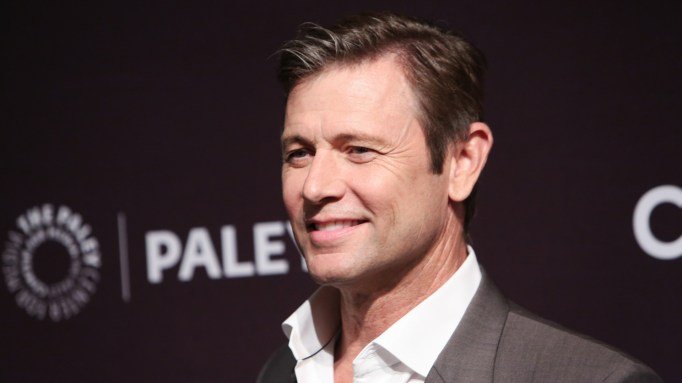 Kelly was smitten with construction worker, Jake, played by Show during season two. While their romance was short-lived, Jake became a key character in the show’s spin-off, Melrose Place. 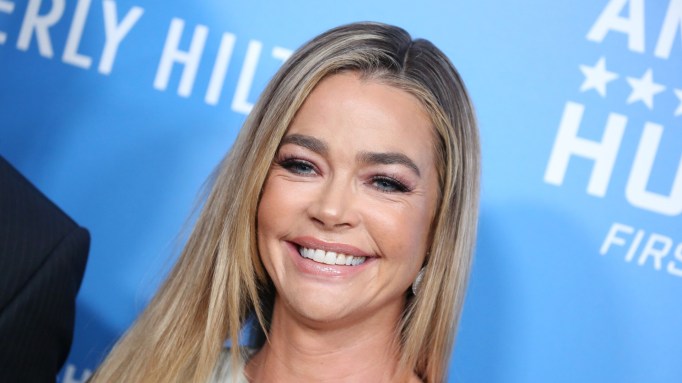 Richards played Kelly’s cousin, Robin McGill, who was a guest at the wedding of Kelly’s mom, Jackie, and David’s father, Mel at the end of season three. Initially seen watching on during the ceremony, she then found herself the subject of Steve’s affections. 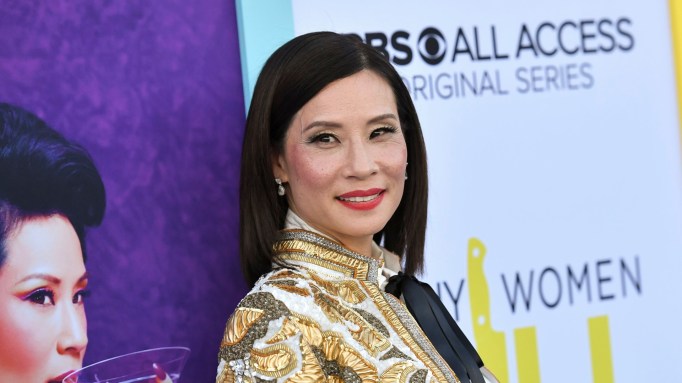 Liu’s first acting gig was getting to hang at the Peach Pit with Brandon and co. She played a young waitress named Courtney who worked at the hot spot during season two of the series. 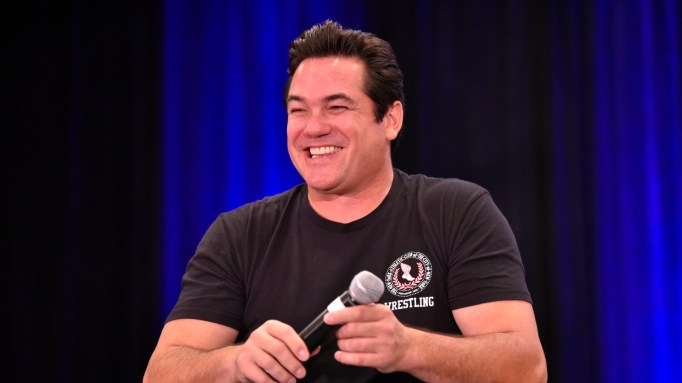 Before he was winning the heart of Lois Lane as Superman, Cain embarked on a Paris romance with Brenda when she headed to the City of Love with Donna in season three. Speaking in a French accent when she met his character, Rick, Brenda failed to tell him she had a boyfriend (Dylan) back home, instead posing as a local French girl. However, she was in for a shock later in the season when Rick showed up in Beverly Hills. She finally came clean about who she really was, but still had him trying to win her love. 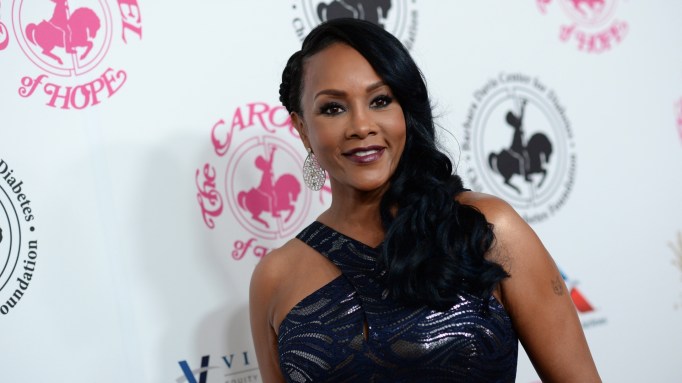 Things got off to a fiery start with Brandon and his new neighbor, Sherice Ashe, after she crashed into his prized car in season two. Meanwhile, Steve wasted no time flirting with the new girl in town. It wasn’t the last time that Fox and Ziering would work together — Fox also starred in the Sharknado film franchise alongside Ziering. 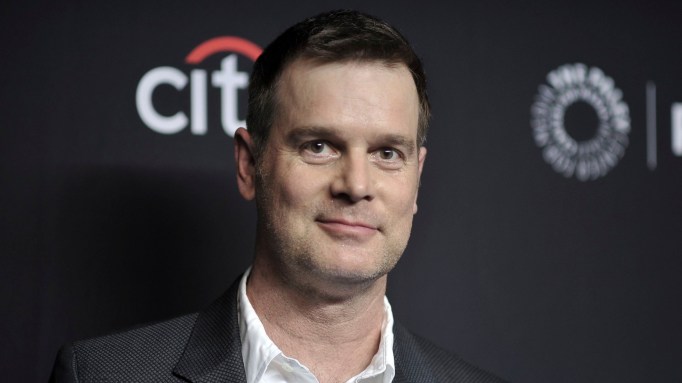 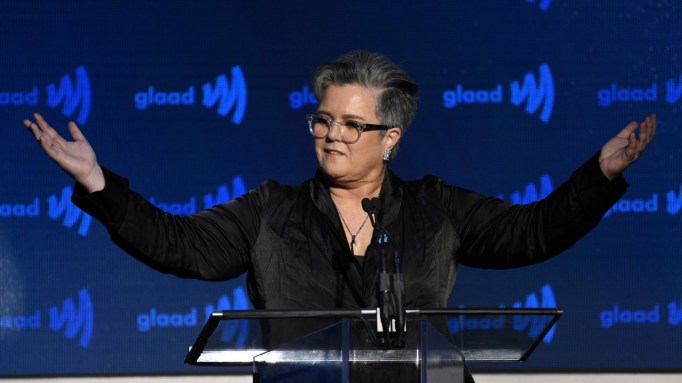 The talk show host played herself, hosting a seminar on AIDS and safe sex which the gang attended in 1992. 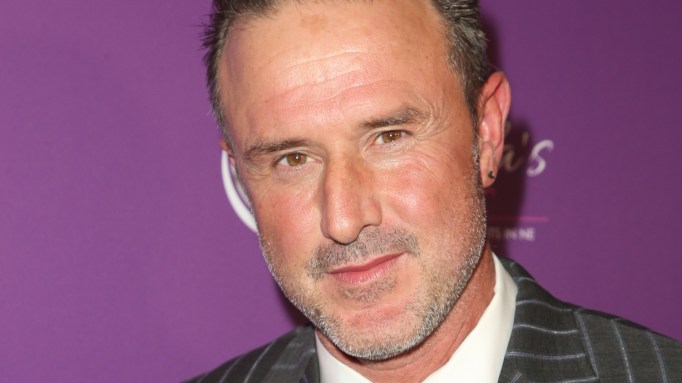 Arquette played slimy rock star, Diesel Stone — the ex of Brandon’s girlfriend, Nikki, in season three. Stone caused friction between Brandon and Nikki after the two unknowingly ended up at one of his gigs and Nikki stayed on to catch up with him instead of accompanying Brandon to an event with the gang. 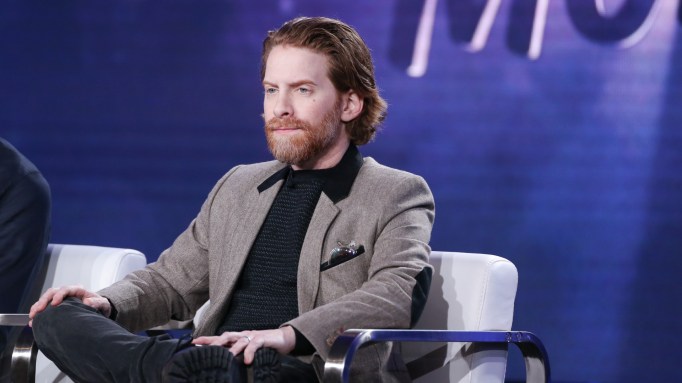 In a hilarious episode of season three, Brenda’s parents set her and Kelly up on blind dates. While the two excitedly do their makeup at Casa Walsh, they’re horrified as they walk downstairs expecting to meet cool college guys, to find young geeks Wayne (Green) and his mate. Feeling obligated to go ahead with the date, the boys take the girls out but seem more interested in playing video games. 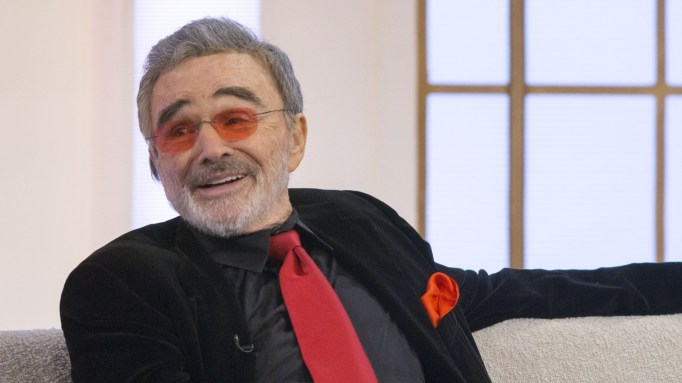 After a touring group of Reynolds fans turns up at the Peach Pit in season three (having been promised they’ll meet their idol) Steve sets out to make things right and call in a favor from the legendary actor, who once worked with his mom. Teaming up with Dylan and the tour guide, the trio attempt to track Reynolds down on the set of his latest movie, but inadvertently end up playing extras! Luckily, Reynolds turns up at the end of the episode, taking the seat that Nat always has reserved for him and happily hanging with his fans. 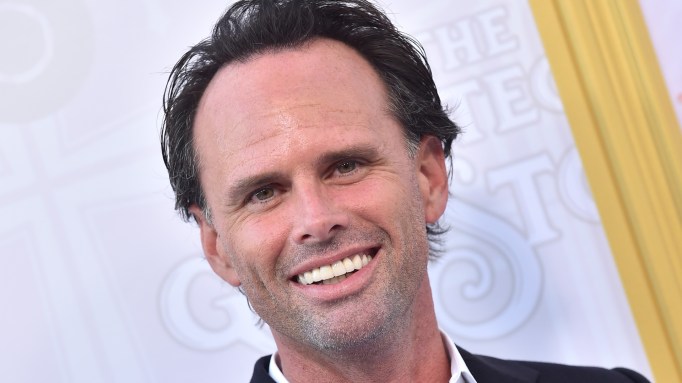 The upcoming star of CBS’ The Unicorn played a party attendee, Mike Muchin, in the series in 1992. 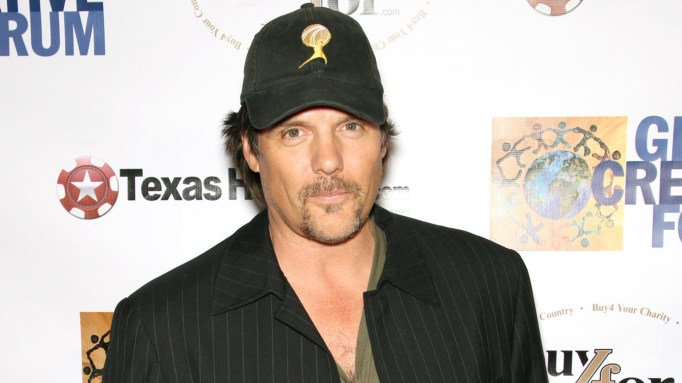 Johannsson had a recurring role as senior frat guy, John Sears. And, just like his often-evil One Tree Hill alter-ego, Dan Scott, John had the same creepy vibes. Stalking Kelly to get a date, he also became embroiled in drama with Steve, which culminated with the frat guys eventually taking Steve’s side and voting him John out of the house. John later got revenge by dating Steve’s ex-girlfriend, Celeste. 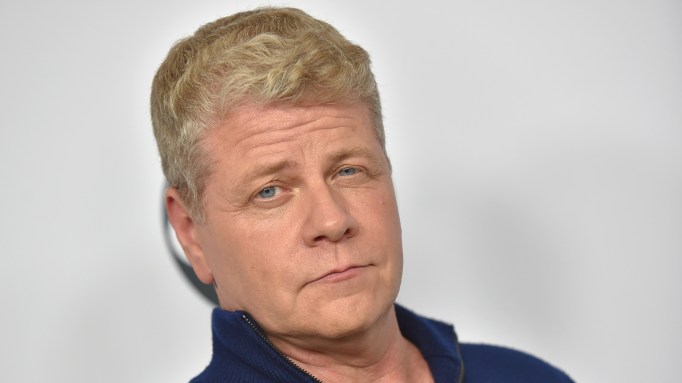 The Walking Dead star played West Beverly High student Tony Miller during the first few seasons of the show, during which he unsuccessfully attempted to woo Brenda into dating him. He did, however, convince her to go to the prom with him in season three. 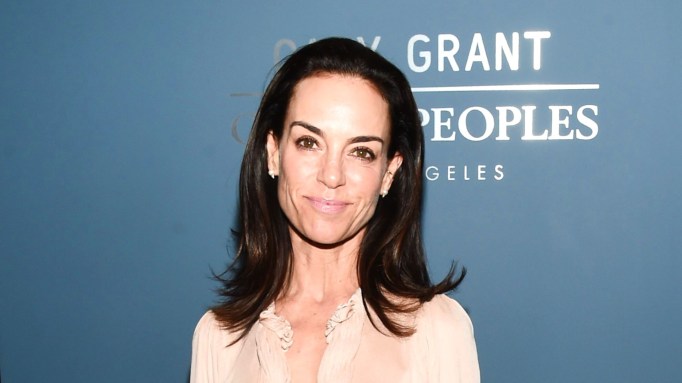 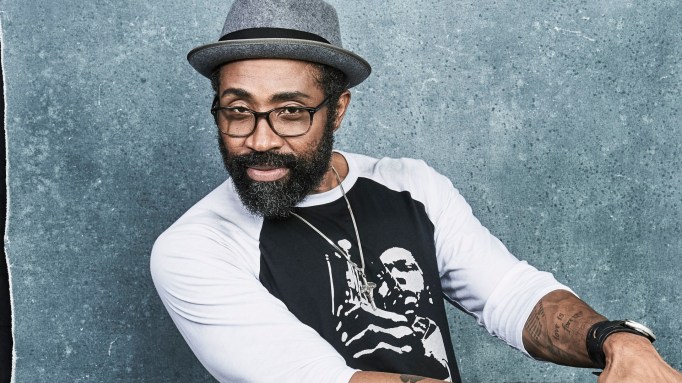 Hart of Dixie fans will know him as the town mayor, Lavon Hayes, but Williams also played a high school basketballer who Brandon starting tutoring in season four. 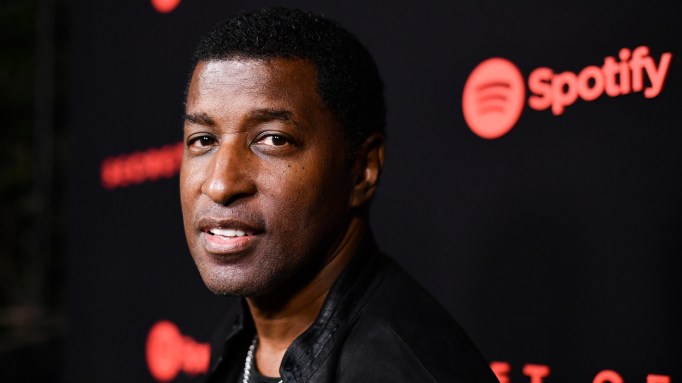 Babyface rocked the Mardi Gras at the end of season four, with David getting to perform on stage with him thanks to one of his band members not showing up. He then got to tour with the musician for the summer. 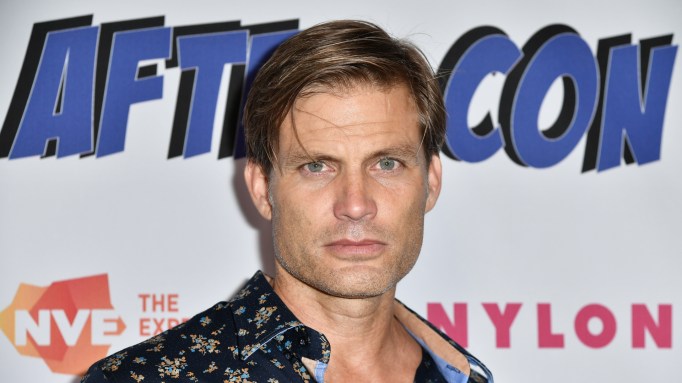 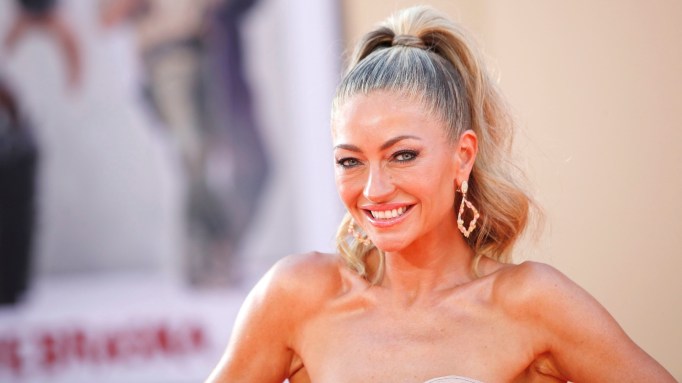 Gayheart played a pivotal role in Dylan’s story arc in season six, portraying Antonia Marchette — the daughter of the man who was partially responsible for getting Dylan’s father Jack killed. Dylan and Antonia became romantically involved and eventually tied the knot at Casa Walsh, however the new bride was tragically killed thanks to a bullet meant for Dylan. 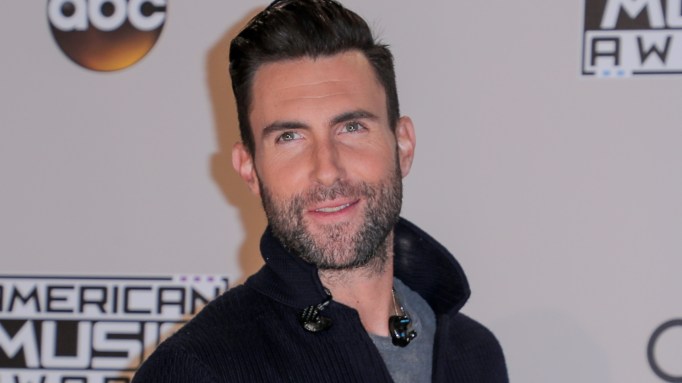 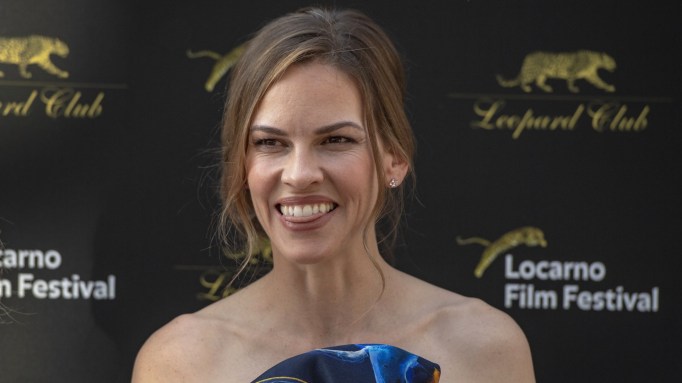 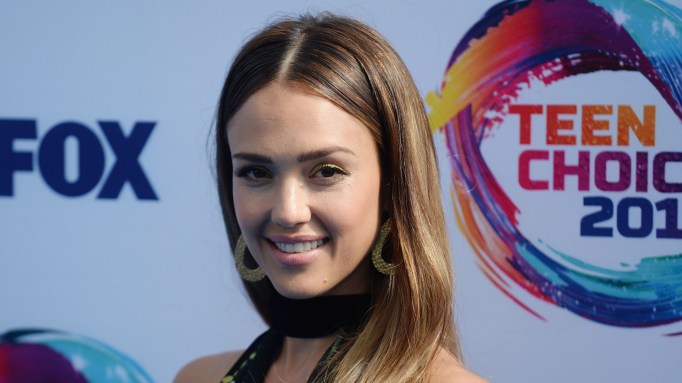 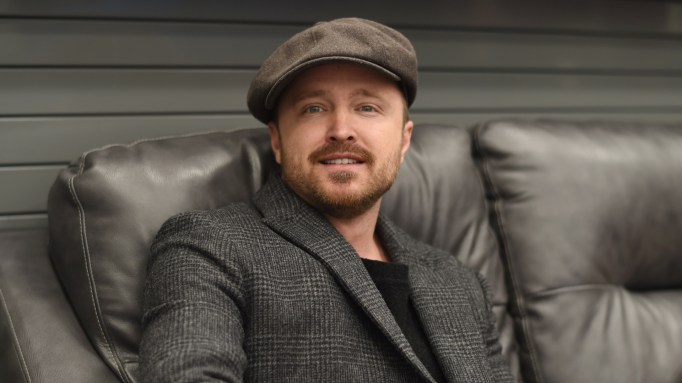 The Breaking Bad actor played a student named Chad, who portrayed Romeo in a high school production of Romeo and Juliet in an episode which aired in 1999. 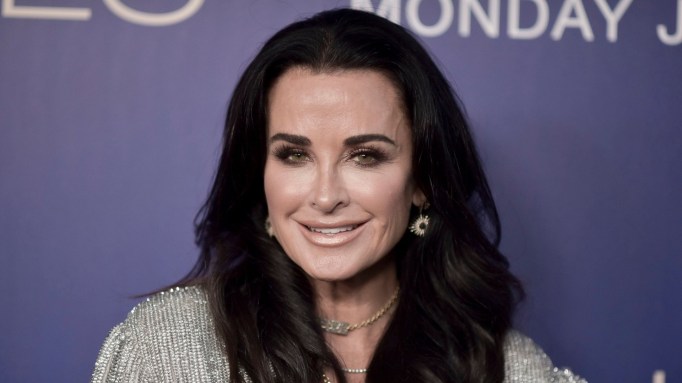 Long before she was associated with the 90210 zip code thanks to starring in Bravo’s Real Housewives of Beverly Hills, Richards guest starred as Anna Murphy in a 1999 episode of the series. 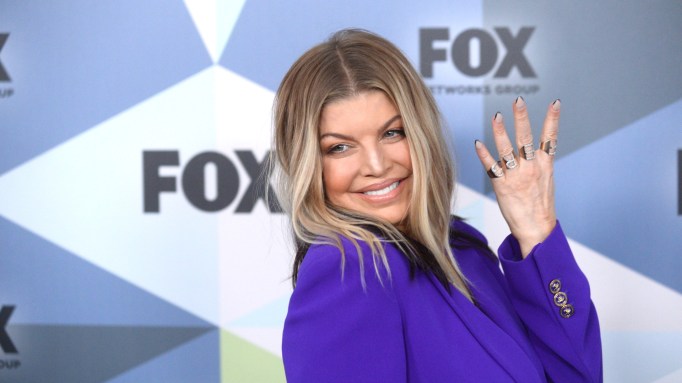 Before she was in the Black Eyed Peas, songstress Fergie was in an R&B act called Wild Orchid, who performed their song “Declaration” on an episode of the series in 1999. 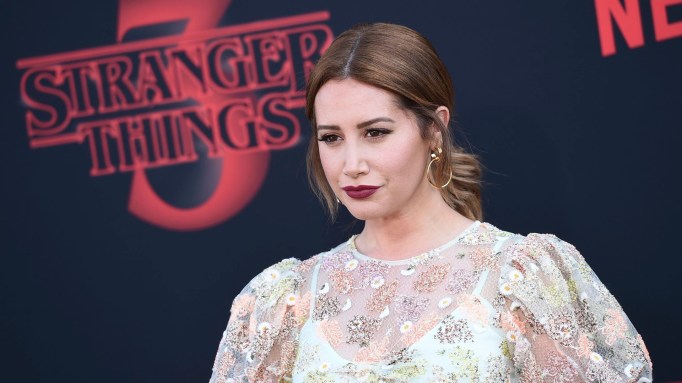 Tisdale appeared in the final season of the series as a student named Nicole Loomis. 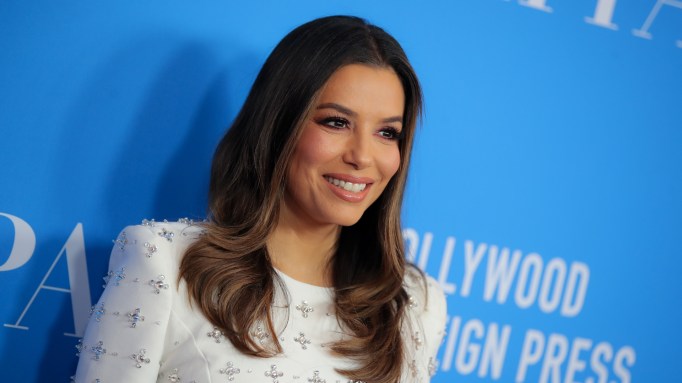 The screen siren’s first acting credit was playing a flight attendant in an episode during the show’s final season in 2000. 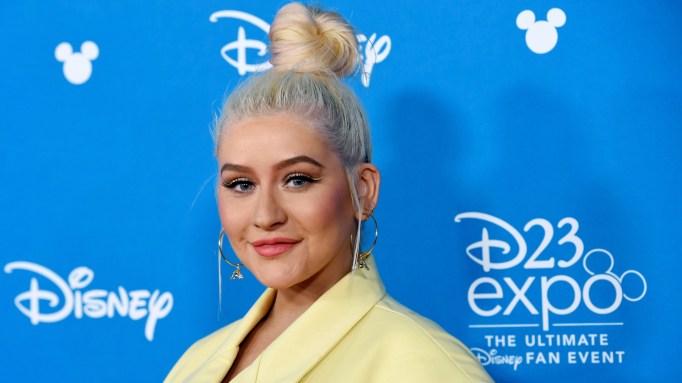 The pop princess appeared at the Peach Pit After Dark to perform her hit “Genie in a Bottle” in 1999.