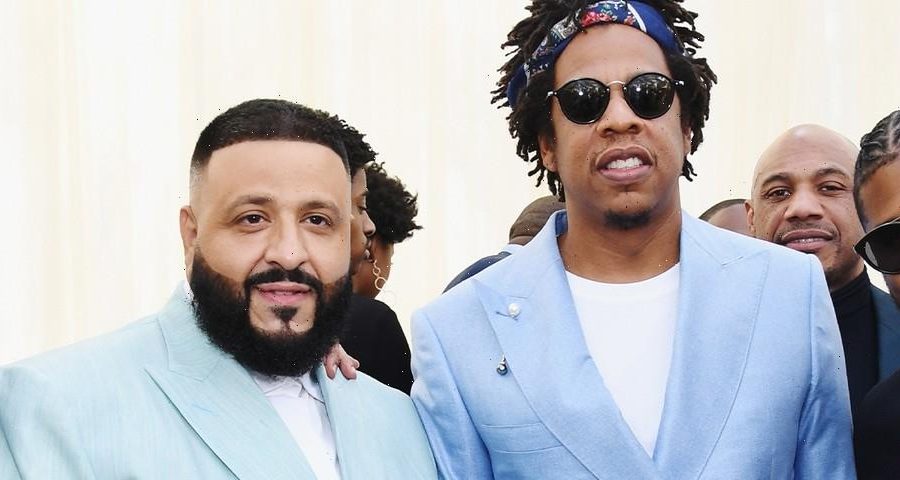 Perhaps one of the most-talked about verses in DJ Khaled‘s newest album God Did is from the legendary JAY-Z.

The verse that has everyone talking sees Hov on empire mod for the album’s title track, “God Did.” In a new interview with GQ briefly shares how he was able to build and maintain a strong relationship with JAY and how that led to them collaborating. DJ Khaled spoke to Sama’am Ashrawi about working with JAY on the album, “I was blessed to watch him record a lot of Magna Carta. Shout to [Roc Nation SVP] Lenny S. and Jay for always letting me be in the studio with them. Not just getting a chance to see him work—we became brothers and our friendship became stronger and stronger. It took me a long time [to get his verse]. It wasn’t like he didn’t want to do it. It’s just, JAY-Z is busy with so many different things. And at that time he was extra busy.”

In 2016, Khaled famously told the story of how he bought a condo in NYC to stay near JAY to let him know he was “hungry” for the verse. He said, “I basically got a condo in NYC for a whole year to stay close by him and let him know how hungry I was for that verse. So I went in studio every day. He was recording his album and I appreciate him letting me be around and capture that greatness, but at and at the same time I was hustling too, you know what I am saying. I wanna get that verse in.” It was ultimately a success and JAY appeared on his 2014 track, “They Don’t Love You No More.” That was the beginning of their relationship and it has later led to many collaborations since.

Khaled spoke about how he managed to get Hov on “God Did,”It took me a long time [to get his verse]. It wasn’t like he didn’t want to do it. It’s just, JAY-Z is busy with so many different things. And at that time he was extra busy.” He comments how he knows that him and JAY have the same understanding of how much Khaled eats, breathes and sleeps hip-hop and how the passion drives them both, “[Jay saw] I was born into this shit and [my love] is pure. You have to love it to put together a body of work like [God Did]. I can’t speak for him, but for my situation I can say…[our relationship is] about two winners. We’re both great at what we do.”