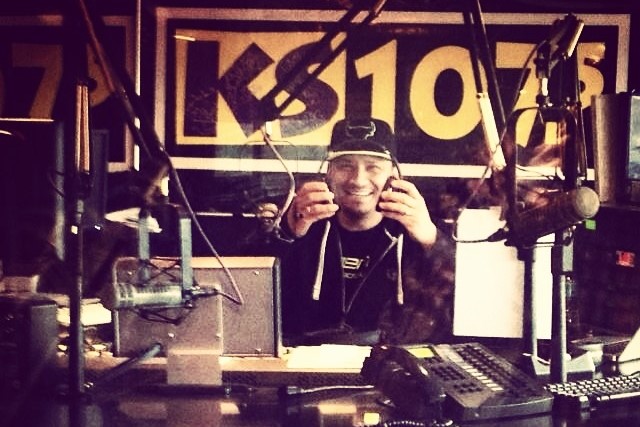 Tony V, a radio personality on KS 107.5, announced that he would be leaving the Denver hip-hop station after 25 years on the air.

The radio personality said on Twitter that he would not be renewing his contract with the station, instead opting to become a free agent.

“Over this last quarter century, I have had the pleasure of working with so many talented people and have created so many memories as I became one of the voices of our great city,” Tony V said on Twitter.

May 31 was the last day for the host on the air at KS 107.5, who hosted the 6-10 a.m. weekday morning show. Tony V is hoping to continue to work in the entertainment industry in the Denver area, though he has not announced any positions yet.

“I appreciate every single person who has given me the longevity and drive to stay in this business and look forward to my next endeavor as a personality for the city, wherever that may be,” Tony V said.

KS 107.5, a station owned by Audacy, plays hip-hop and R&B music across the Denver and Boulder metropolitan areas.

Subscribe to our weekly newsletter, In The Know, to get entertainment news sent straight to your inbox.