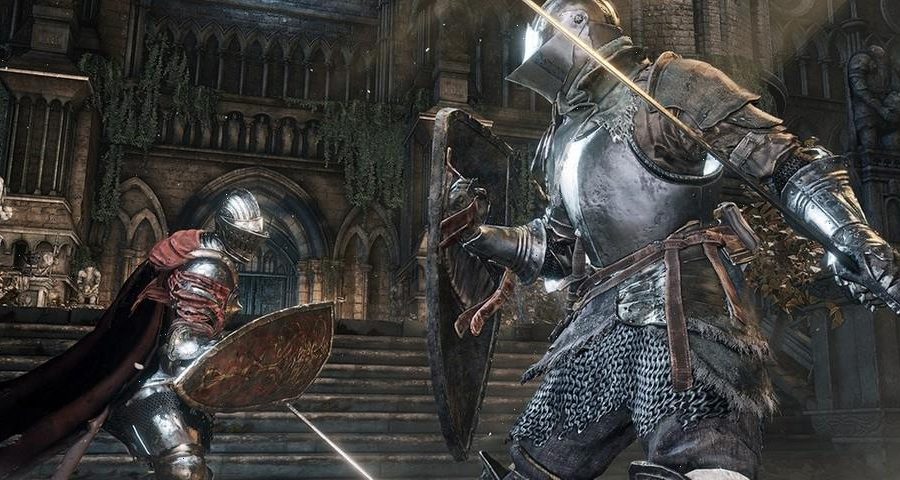 After eight months of going dark, the PC servers for Dark Souls III have finally come back online. Server access for the Dark Souls franchise on the platform was first shut down back in January when a Twitch streamer discovered an exploit that allowed hackers to take full control of the player’s computer, giving them access to all its files and even the ability to brick it.

The issue was quickly raised with FromSoftware and Bandai Namco, which quickly took the three games offline in order to fix the code. While the team has been releasing updates to improve on the problem since then, it still took eight full months for them to finally get servers back online, at least for Dark Souls III. Servers for both Dark Souls and Dark Souls II will follow soon, according to the game’s official Twitter page.