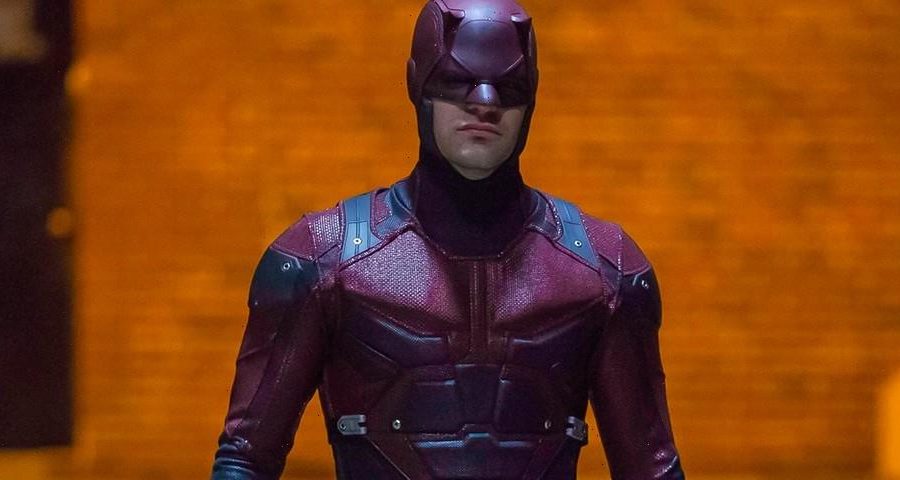 Following months of speculation, Kevin Feige announced that Daredevil will be returning during Marvel Studios‘ San Diego Comic-Con panel. The Man Without Fear’s arrival in the Marvel Cinematic Universe was teased in the official trailer for She-Hulk: Attorney at Law, also shown at SDCC 2022.

Titled “Daredevil: Born Again,” the return will come in the form of an 18-episode season releasing on Disney+ Spring 2024. The series will also see the return of Charlie Cox as Matt Murdock/Daredevil and Vincent D’Onofrio as Wilson Fisk/Kingpin.

Daredevil first launched on Netflix in 2015, its popularity got it renewed for three seasons, but was eventually canceled alongside Jessica Jones, Luke Cage, Iron Fist, and The Defenders miniseries crossover. The rights to the show were acquired by Disney+ back in March of this year. Charlie Cox also made an appearance in Spider-Man: No Way Home as Matt Murdock, serving as Peter Parker’s legal defense.