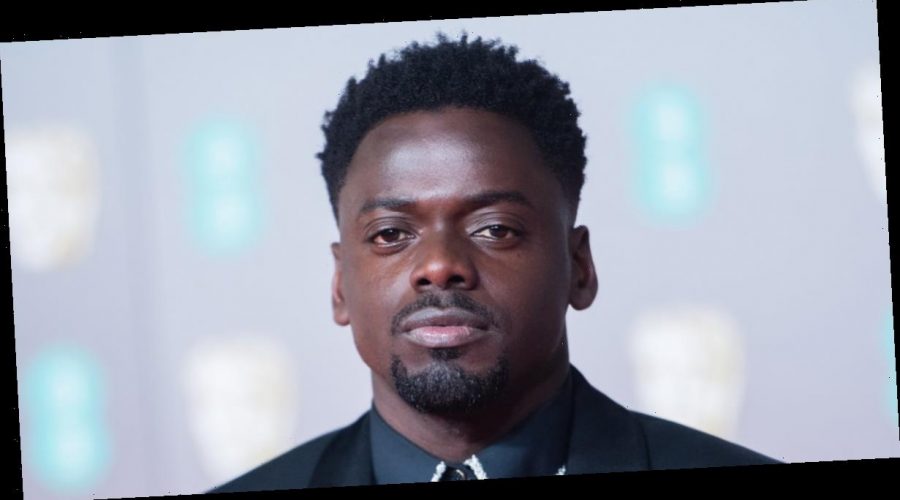 Daniel Kaluuya made an appearance on The Graham Norton Show on Feb. 12 to talk all things Get Out and Black Panther. When discussing Get Out, the actor revealed that he wasn’t actually invited to the premiere and that he only discovered the success of the event through a text from a friend. “They didn’t invite me, bro. . . . I was in Atlanta because I was shooting Panther . . . and I just didn’t get an invite. I wasn’t invited, so I was just in my bed, but, you know, that’s the industry, Graham, that’s the game,” he told Norton with a laugh.

While he did in fact confirm rumors of a Black Panther 2 with a coy “that’s what the streets are saying, Graham” comment, he and Norton also discussed the fact that the second film won’t be the same without Chadwick Boseman, who died in August 2020. “We’re gonna have to honor him and give as much to his legacy as much he gave to us, because he gave us everything,” the actor told Norton. “He stayed here to give us everything, like an incredible man and an incredible soul.”

Watch the full interview above.

02/16/2021 Entertainment Comments Off on Daniel Kaluuya on Chadwick Boseman and Black Panther 2: "We're Gonna Have to Honor Him"
Recent Posts