All about hindsight. Corinne Olympios “was a little upset” about the way she was portrayed on Nick Viall‘s season of The Bachelor, which aired in 2017.

‘Bachelor’ and ‘Bachelorette’ Villains: Where Are They Now?

“I acted like a psychopath,” Olympios, 28, said during a conversation with the former Bachelor, 39, on his “Nick V Talks Trash TV: A Bachelor and His Exes Tell All” series. “I was a completely different human at the time. I tried to do whatever I could to get your attention. Everyone freaked out, but I don’t care because I got my time. … I was a little upset because I know what a good wife I will be one day and what a good girlfriend I am, so I felt like that side of me wasn’t shown. I felt like I looked like a bimbo.” 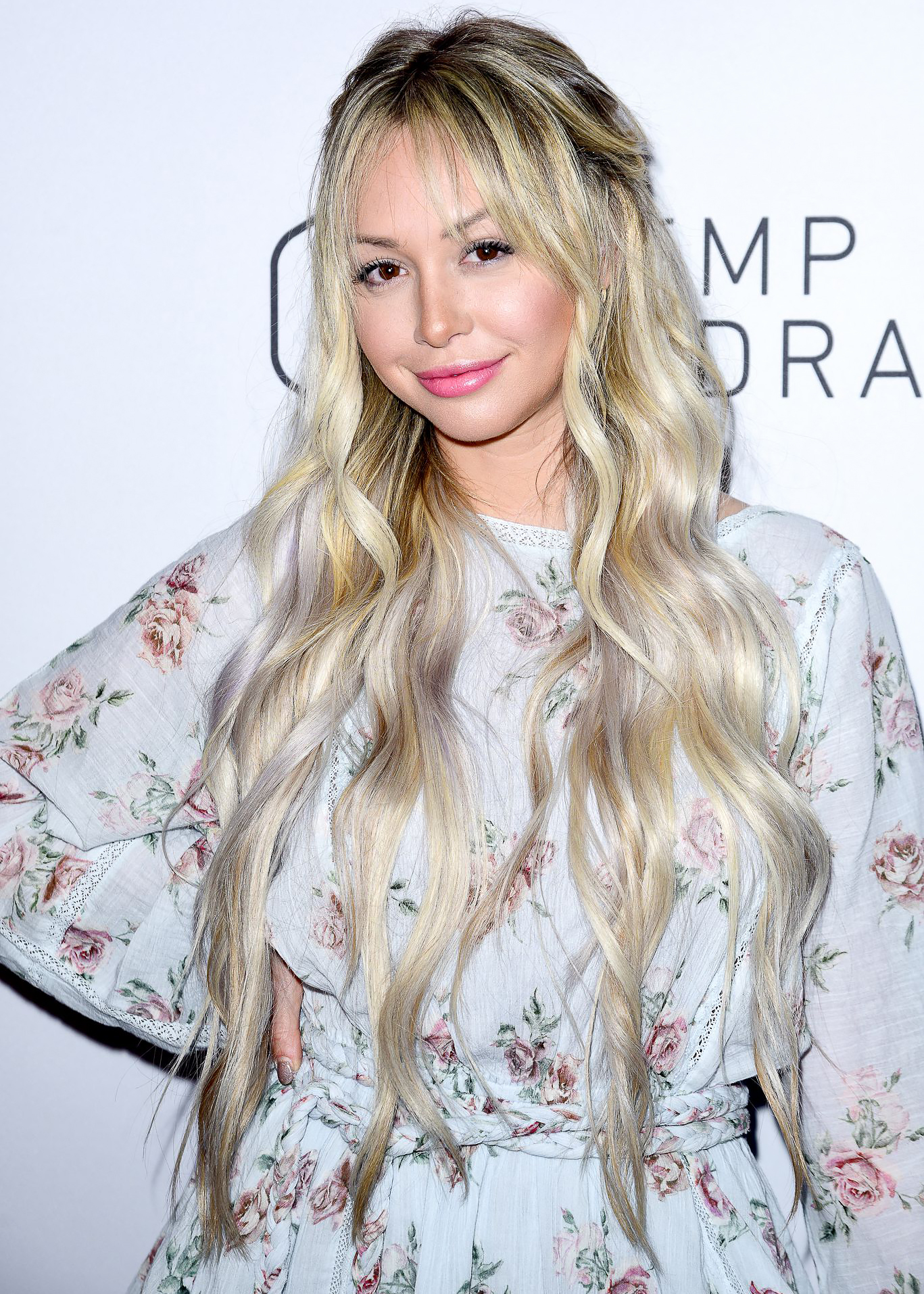 The Florida native’s turn on season 21 of the ABC reality dating series made her notorious in Bachelor Nation. Olympios was ultimately eliminated after her hometown date with Viall, but made a big splash with her edgy personality. Despite her newfound reality TV fame, the Bachelor in Paradise alum had a hard time coping after getting dumped by Viall.

“There were two days where I remember I would not get out of bed,” she revealed. “I was like, ‘My life is over. What am I doing? What is this?’ … [But] so many women have come up to me and been like, ‘You’re a f–king queen. You had balls to do something like that. You make me feel more confident.’ So there you go, something great came out of it.”

Clare! Arie! Nick! All the Times ‘The Bachelor’ Shocked Fans With Its Lead

Three years after she vied for the Wisconsin native’s heart on national television, Olympios is able to see how she’s grown from the experience. Since her time on The Bachelor, Olympios has moved on with boyfriend Vincent Fratantoni, who she moved in with earlier this year.

“I was just an emotional 24-year-old and I just wanted my time with you and I was a spoiled little bitch,” she told her former flame. “I’m glad it led me to the woman I am today.”

Olympios isn’t the only one who has a hard time looking back on their Bachelor Nation characterization. Earlier this month, Viall admitted that his “sex narrative” was difficult to watch play out on screen.

“‘Is Nick here just to f–k?’” he teased while chatting with season 21 runner-up, Raven Gates. “But I was so sincere. … I was fine with the edit, but it’s hard for me to watch back.”

08/14/2020 Entertainment Comments Off on Corinne Olympios: I 'Acted Like a Psychopath' on 'The Bachelor'
Recent Posts
We and our partners use cookies on this site to improve our service, perform analytics, personalize advertising, measure advertising performance, and remember website preferences.Ok