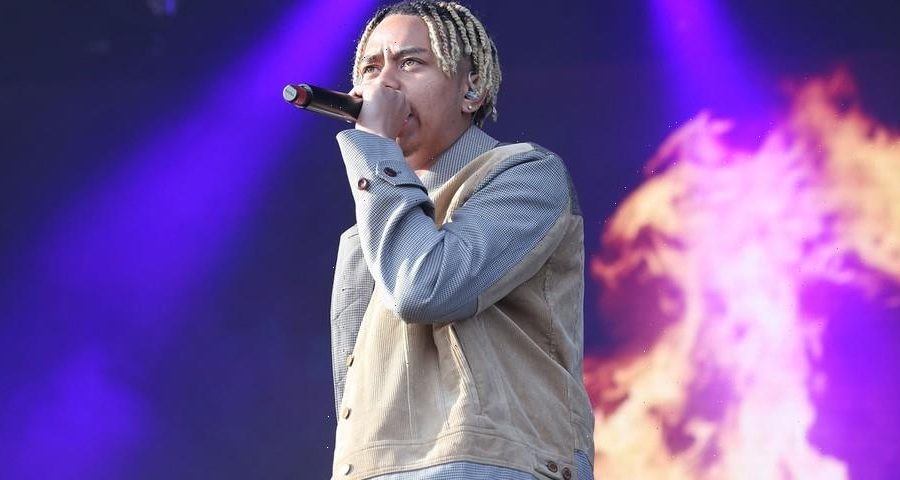 Cordae has released a new single and accompanying music video titled “Super.” Produced by Kid Culture and Jenius, the new track arrived ahead of his anticipated sophomore album From A Bird’s Eye View, which is set to release later this year.

As the Raleigh-born rapper glides across the beat, the music video flips between scenes of Cordae teaching class, standing atop a skyscraper at night, riding throughout the city, in a guillotine surrounded by a large crowd and more. “Last year, I made seven million, didn’t have to do a single fuckin’ show…Last night, I was textin’ Jack Dorsey, that’s the perks you get from being super dope,” echoed the chorus. In the song, Cordae raps about money, his crew, designer clothes, his relationship with Twitter CEO Jack Dorsey and his Coca-Cola commercial for the 2020 Super Bowl.

Back in September, HYPEBEAST caught up with the 24-tear-old rapper at Coach’s SS22 fashion show to discuss the next chapter of his music career. “I’m a lot more honest with myself,” he told HYPEBEAST regarding his growth as an artist. “I’m very self-reflective, self-analytical. I’m aware of being more empathetic as a human being, just having knowledge of oneself, ultimate self-confidence.”

Check out the music video above for “Super,” which leads the way for Cordae’s next era.