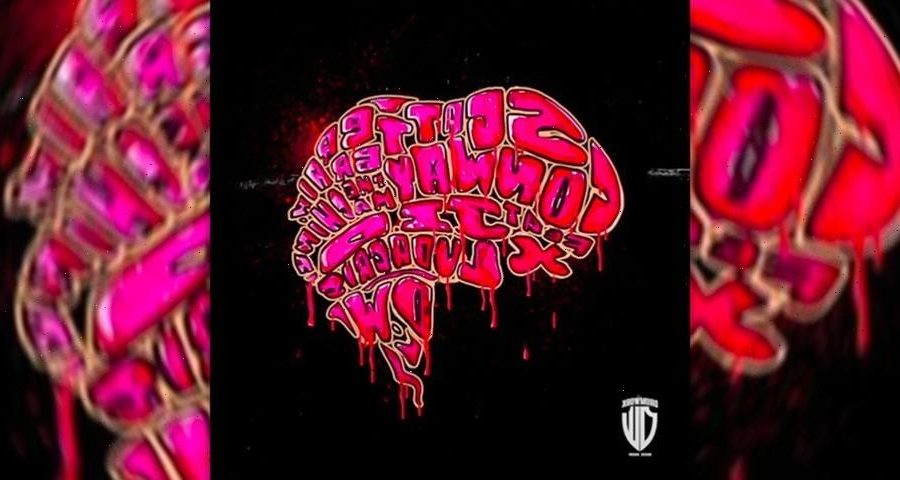 Conway The Machine, J.I.D. and Ludacris have teamed up to deliver their collaborative track, “Scatter Brain.”

Clocking in at three-and-a-half minutes, the single features trap production from Don Cannon and hears a different side to the Griselda titan. Moving away from the slower and sampled beats, Conway The Machine hops on this hi-hat-heavy cut to deliver a fast flow alongside J.I.D. Ludacris jumps in to share the track’s last verse with bars that are equally witty and boastful, rapping lines like “I always knew you was a b*tch / So I just read your obituary.”

Fans can expect “Scatter Brain” and its predecessor “Blood Roses” to appear on Conway The Machine’s upcoming album La Maquina, which will also feature guest appearances from 2 Chainz, Benny The Butcher and Westside Gunn plus production from Murda Beatz, the Alchemist, Daringer and more.

Stream Conway The Machine, J.I.D. and Ludacris’ “Scatter Brain” above and take a look at the full tracklist of La Maquina below. The record drops April 16.