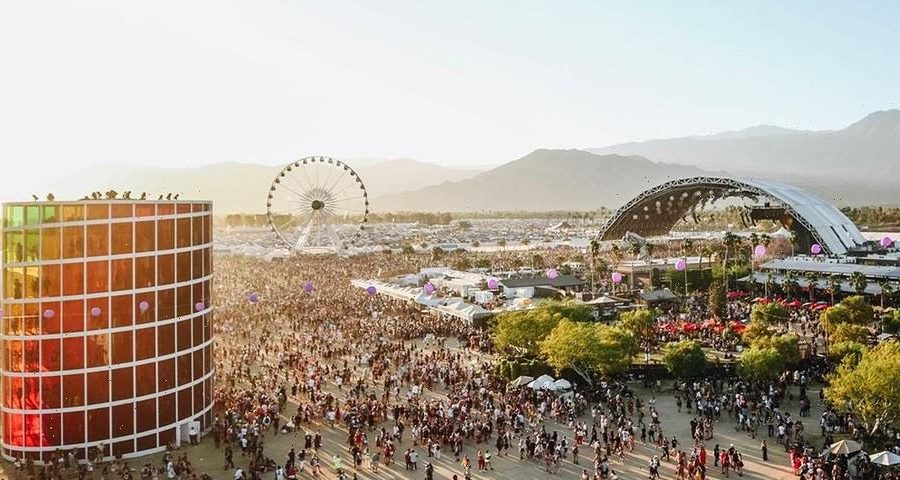 The official dates for Coachella 2023 have been annnounced by the organizers alongside information on advance ticket sales.

The much-anticipated two-weekend California music festival is making its return in April next year. The 2023 edition will take place on April 14-16 and April 21-23. Advance ticket sale will begin starting on Friday, June 17 at 10 a.m. PT. While the headliners and line-ups has not yet been officially announced, Coachella’s founder Paul Tollett said in an interview last year that Frank Ocean is expected to perform. The artist was originally set to perform in 2020 before the pandemic hit.

Fans can register for the first round of ticket sales here.