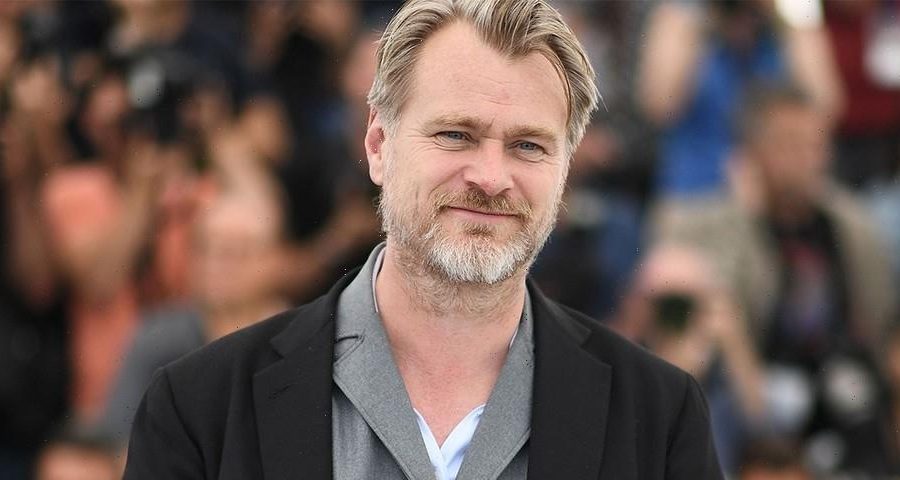 Renowned Hollywood director Christopher Nolan says his next film will revolve around the father of the atomic bomb.

According to Deadline, the Dunkirk director will be returning once again to the World War II period with his next project, this time focusing on the role American theoretical physicist J. Robert Oppenheimer played in the invention and development of the most destructive weapon known to man: the atomic bomb. Other details relating to the film remain scarce at this point, but the outlet also suggests that Peaky Blinders veteran Cillian Murphy could be involved, which probably comes as no surprise following his previous collaborations with the director across Dunkirk, Inception, and Batman Begins.

While Nolan has had a longstanding relationship with Warner Bros., rumors are also circulating suggesting that other studios could possibly take on the project instead. The famed director has been outspoken in recent years about his opinions on theatrical releases versus premiering on streaming platforms, running directly in contrast to Warner Bros.’ previous announcement that it intends to go day-and-date on HBO Max with its 2021 titles.

09/13/2021 Entertainment Comments Off on Christopher Nolan's Next Film Focuses on the Father of the Atomic Bomb, J. Robert Oppenheimer
Recent Posts