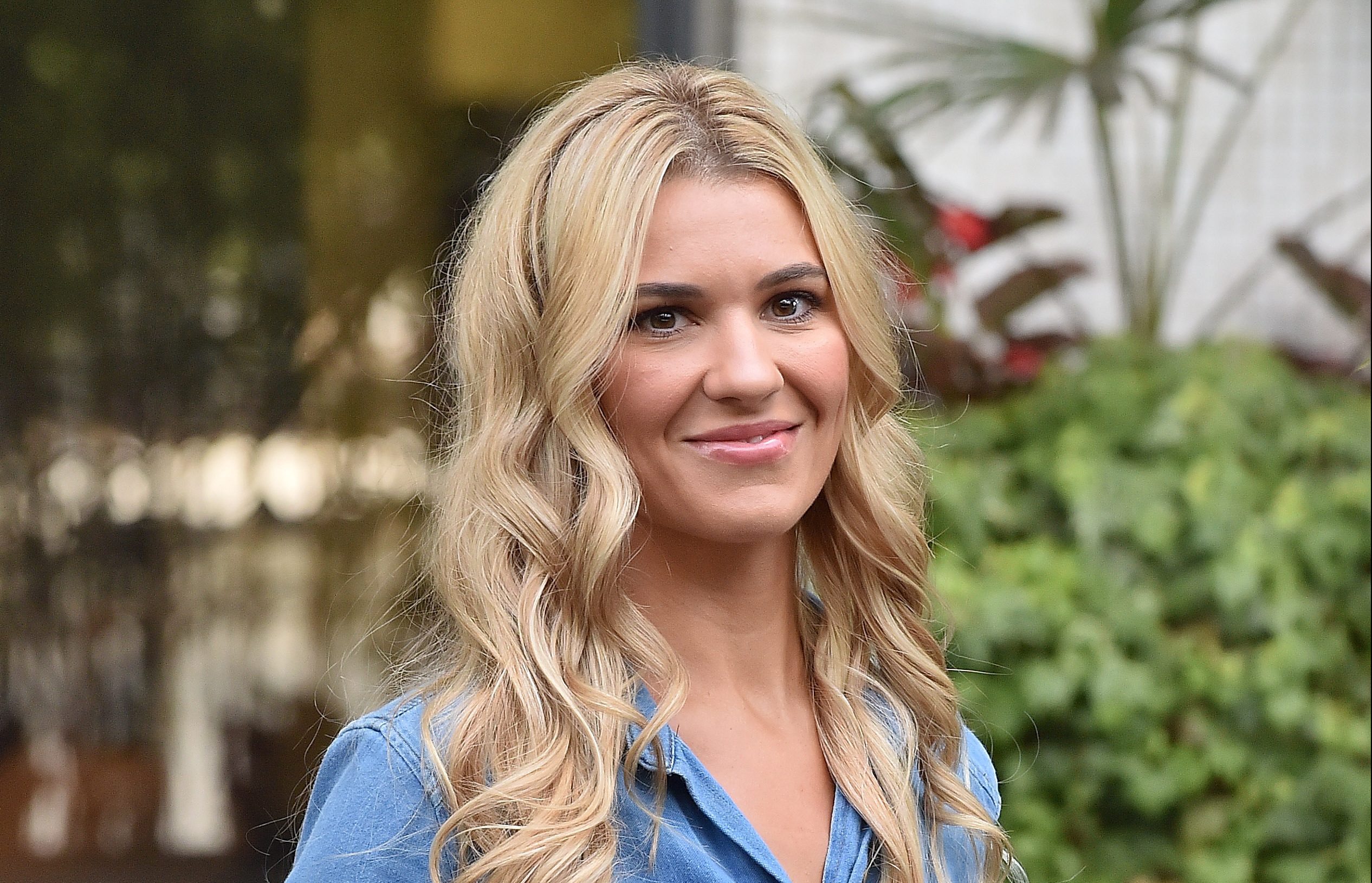 Christine McGuinness and footballer Chelcee Grimes shared a kiss at Winter Wonderland and it looks like they’re set to become even closer in the new year.

The Real Housewives of Cheshire star, 34, hit headlines after she announced her split from TV presenter husband Paddy McGuinness this year and has since been spending lots of time with pal Chelcee.

Now, the influencer and mother-of-three has reflected on her year in a glamorous Instagram reel that contained plenty of snapshots of the pair together.

Sharing plenty of selfie videos and red carpet moments from the last 12 months, Christine uploaded the clip with the caption: ‘More than ready for 202FREE HNY Thank you for sticking with me this year I appreciate you [sic]’.

While the footage drew plenty of eyes, it was the conversation in the comments that captured attention as Chelcee and the blonde beauty discussed how they would spend the next year together.

The singer-songwriter penned: ‘What a year. Proud of you here’s to 2023 < that’s Nozeco [sic]’ to which Christine responded: ‘where are we going next year [sic]’.

Fans noticed the back and forth and offering a nod of approval one typed: ‘oh my…. U2 x HNY beautiful souls x [sic]’.

It comes after photos of the friends emerged that showed the pair kissing on a bench at Winter Wonderland after the McGuiness’s made their split announcement.

In July, Christine kept her followers in the loop, releasing a statement about the ending of her 11 year marriage that read at the time: ‘We’ll always be a loving family, we still have a great relationship and still live happily in our family home together.’

The reality star and sportswoman met while competing at The Games and were said to have been ‘inseparable’ ever since, jetting off to Crete for a holiday together.

Also in the New Year’s Eve post, Christine shared a variety of bikini and fitness snaps that showed off her toned body and chiselled abs.

The footage prompted comments and well wishes from other famous faces including Carol Vorderman who said: ‘What a year for you C….such a new chapter. Wonderful to see you ending your year in such a high xx [sic]’.