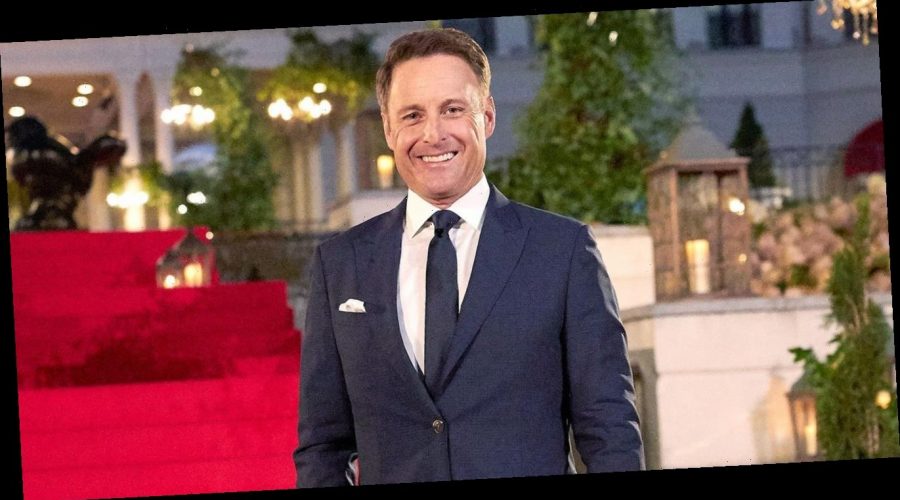 When Chris Harrison announced he’d be “stepping aside” from the Bachelor franchise on February 13, the majority of The Bachelor season 25 had already been filmed — including the Women Tell All episode.

“I am dedicated to getting educated on a more profound and productive level than ever before,” the host, 49, said in his statement via Instagram. “I want to ensure our cast and crew members, to my friends, colleagues and our fans: this is not just a moment, but a commitment to much greater understanding that I will actively make every day.”

So, is missing one episode — he will not host the upcoming After the Final Rose special — enough?

“There have been conversations about somehow cutting Chris Harrison out from some of the prerecorded episodes or at least some of the portions,” a source tells Us Weekly exclusively. “If not, they may add a disclaimer at the top of the remaining episodes.”

The Perfect Letter author, who has hosted every season of the franchise since its 2002 debut, came under fire for defending contestant Rachael Kirkconnell after she posted and “liked” a slew of racially insensitive Instagram photos. (She later apologized for her posts.)

During a February 9 Extra interview, Harrison told Rachel Lindsay that Bachelor Nation needs to have “compassion” for Kirkconnell, 24, who was shown in photos at an Old South party three years ago.

“These girls got dressed up and went to a party and had a great time, they were 18 years old. Now, does that make it OK? I don’t know Rachel, you tell me. Where is this lens were holding up and was that lens available and were we all looking through it in 2018? I don’t know,” he said to the former Bachelorette, who told him it’s “not a good look” either way. He then responded, “Is it [not] a good look in 2018 or is it not a good look in 2021? … I’m not defending Rachael, I just know that 50 million people did that in 2018.”

Us has reached out to Warner Bros. for comment.