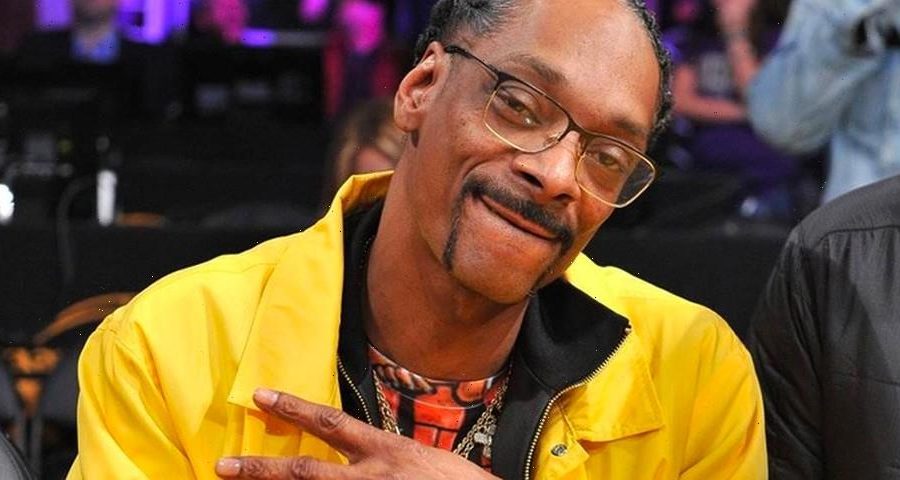 Apple has released a new trailer for the second season of its hit show, Mythic Quest. Although the trailer does not reveal much regarding specific plot points, it offers a sneak peek of Snoop Dogg‘s appearance in the upcoming season.

The trailer alludes to delving deeper into seeing how Ian Grimm played by Rob McElhenney, and Poppy Li, played by Charlotte Nicdao, are working together as co-creative directors on the fictional game. As for Snoop, he is shown in a motion-capture suit in the teaser trailer.

The first season of the Apple TV+ comedy was a surprisingly huge hit, garnering multiple fans eagerly waiting for the arrival of the forthcoming season. Last May, the creators released a quarantine special titled, Mythic Quest: Quarantine, produced entirely remotely and filmed with a total of 40 iPhones. Ahead of the second season, a standalone bonus episode will be released on April 16, following the crew returning to offices.

The second season of Mythic Quest hits the streaming service on May 7.