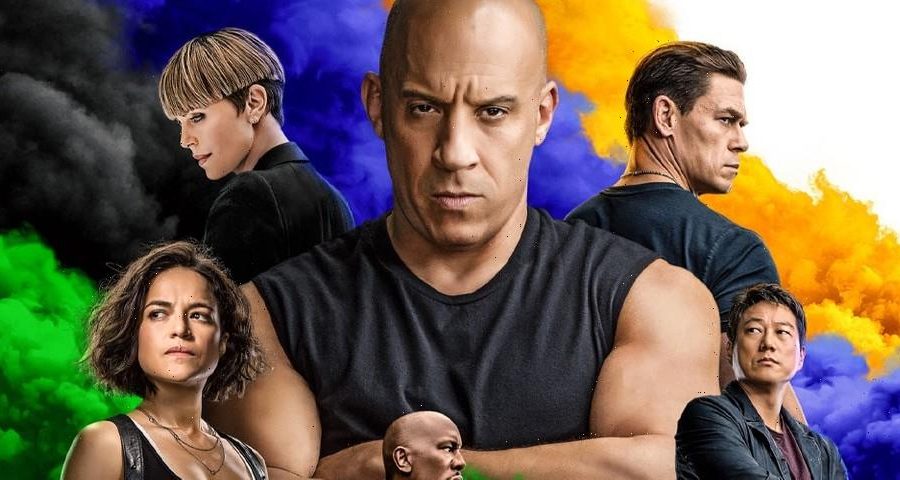 Charlize Theron has given fans a glimpse of what to expect for the tenth installment of the Fast & Furious saga.

In a recent Instagram post, Theron marked her return to the franchise with a couple of images of herself as the villainous Cipher in Fast X. The actress first portrayed Cipher in 2017’s The Fate of the Furious and in F9 in 2021. Theron appeared to share two photos from the set with the caption, “She’s back baby.” In one photo, Theron stands between two men in armor who appear defeated. Whether or not they were defeated by Cipher herself still remains in question. The other showcases a behind-the-scenes look at Theron preparing for a cinematic shot.

Fast X marks director Justin Lin’s first of a two-part final installment for the Fast Saga. Currently, the plan is to shoot Fast X and Fast 11 back-to-back. In a previous interview with CBR, Lin said, “There’s an ambition of what we want to do and there’s also real-world issues that we’re encountering. But I feel like, for me, I don’t want to be greedy. I want to do what’s best for the process.”