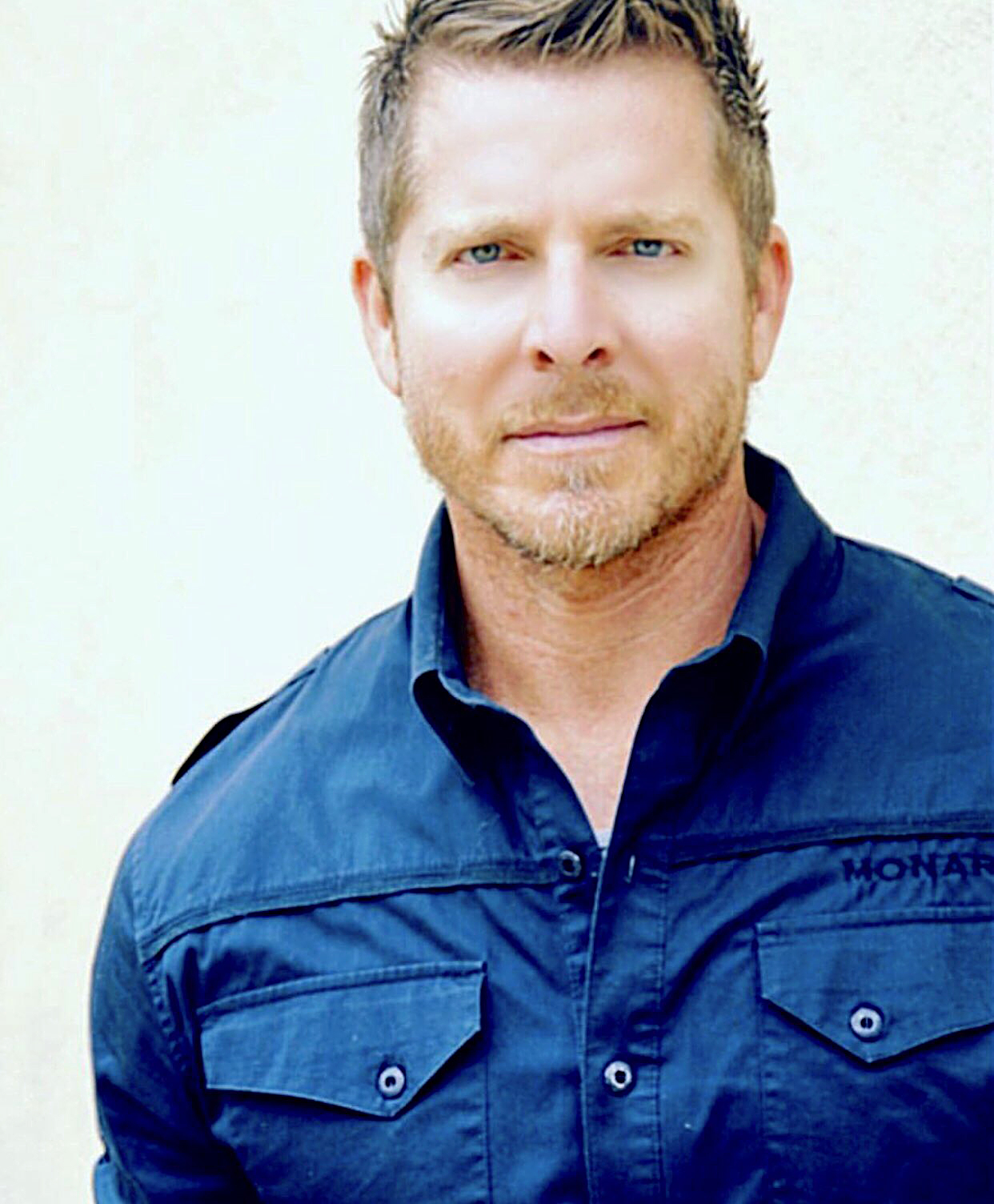 The return of some familiar Challenge faces! Mark Long, who competed on the first season of Road Rules in 1995, has partnered with Bunim/Murray Productions to launch a project of OG competitors, Us Weekly can exclusively reveal.

‘The Challenge’ Greats: Where Are They Now?

“I am thrilled to announce my formal partnership with Bunim/Murray Productions. They have been like family to me since the mid-1990s when the original Road Rules premiered,” Long, 49, tells Us exclusively. “Our history alone and the huge success that BMP has in the reality competition space was the perfect formula to bring the #WeWantOGs project to life. I think during these trying times that the audience is looking for something fun, nostalgic and familiar. This project has all of that and more.”

He continued: “I’m excited to develop the concept with BMP and see where it lands. I do know this: The timing is perfect for it. The OG reality cast members I’ve reached out to are ready for it. Most importantly, the reality fans are chomping at the bit for it. I am thrilled with the partnership and ready to hit this thing out of the park.”

‘The Challenge’ by the Numbers: Most Wins, Most Money and More

Julie Pizzi, president of entertainment and development, also confirmed the partnership to Us. “We are excited about the OG movement Mark has created and look forward to collaborating with Mark to reimagine a competition format that can utilize talent from past BMP series,” she said.

Long first pitched the idea of the series via social media, asking his followers if they’d be interested in old-school competitors who haven’t been on The Challenge for years, coming together for a new show. After his idea went viral in June, he began reaching out to former costars to see who was interested, then took the idea to BMP.

“As you know, the reason why we can’t do that full season is a lot of us now have full-time jobs, careers and/or children. So leaving for eight weeks is impossible,” Long explained during the “Watch With Us” podcast last month, noting that a shorter filming schedule will allow for more returnees. “People that I’ve reached out to are people that have always wanted to come back, I think, but have had either family or job issues that wouldn’t allow it.”

‘The Challenge’ Top Winners: Where Are They Now?

His hope is for the show to focus on fun, lighthearted competition, as well as catch up with some of the champs that viewers haven’t heard from in some time.

“Let’s dig in. Let’s see what they’ve been up to in the five, 10, 20 years,” the Battle of the Sexes champ said at the time. “So you also get that nostalgic feel of not only what they’ve been up to, but also, are they ready to put on that Speedo and melt some ice with their assets? I think a blend of that would be phenomenal. … We didn’t have all the cranes and the explosions in the bunkers back 20 years ago. But what carried us through is all of these different personalities and being able to capture that all living under one roof while competing. I think we can do that again. And I think there’s not only an urge for it, and a hunger for it.”

08/27/2020 Entertainment Comments Off on 'Challenge' Vet Mark Long Developing OG Project With Bunim/Murray
Recent Posts
We and our partners use cookies on this site to improve our service, perform analytics, personalize advertising, measure advertising performance, and remember website preferences.Ok