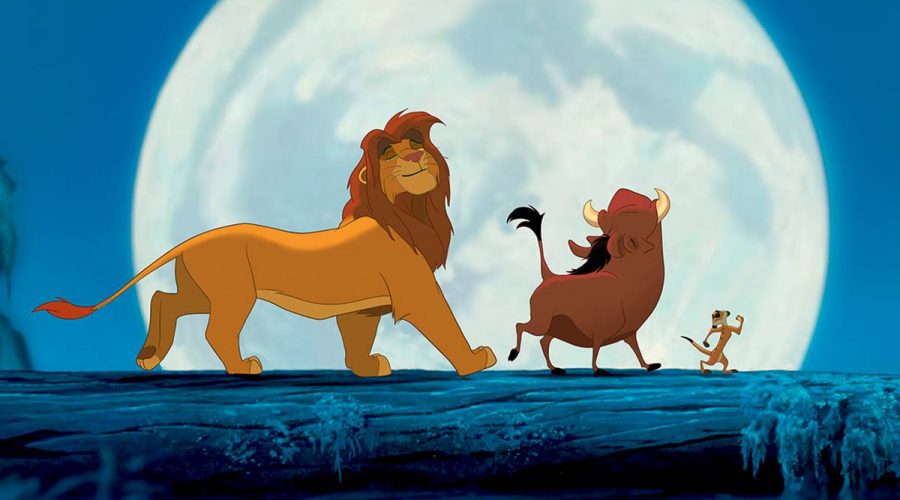 Aotearoa, this is your chance to voice a character in the te reo Māori version of The Lion King.

The first round of auditions for The Lion King Reo Māori are open, are the producers are encouraging everyone to have a go.

Chelsea Winstanley says in a press release: “You don’t have to be from any particular rohe to audition, just like Moana Reo Māori we encourage everyone to have a go, Karawhiua!”

The beloved Disney classic has been translated by te reo Māori experts, and the producers say different dialects will be celebrated through each character.

The lions will speak in the Tainui dialect, Timon and Pumba in Te Tai Tokerau, Rafiki in Tūhoe, Zazu in Taranaki, the Hyenas in Ngāti Kahungunu, and the Chorus will open to te motu whānui.

The first round of auditions will be held online, with some requiring hopefuls to sing in te reo Māori. However the producers say all are welcome to audition no matter your level of reo Māori fluency.

It was announced in July Matewa Media and Walt Disney Studios are teaming up once again to create te reo Māori versions of Frozen and The Lion King.

In 2017 Disney released Moana Reo Māori in New Zealand cinemas, and it proved so successful that a further two Disney films will be produced entirely in Aotearoa’s official language.

The Lion King Reo Māori is set to premiere in June 2022 to coincide with Matariki.

Winstanley and Waititi are working with actress Rachel House who will be the film’s performance director, and Rob Ruha will act as musical director.

• For full audition information and to find out more about The Lion King Reo Māori, head to www.matewamedia.nz.