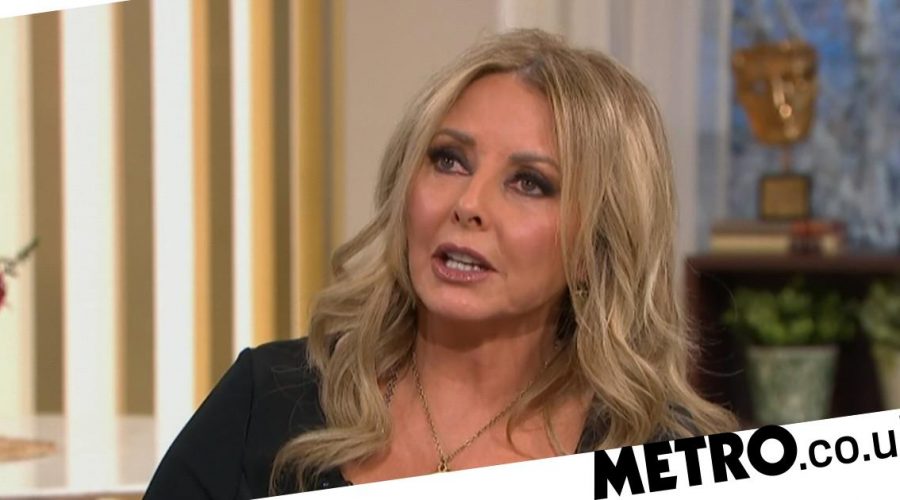 Carol Vorderman is living her best life after deciding to embrace a ‘freer’ idea of romance rather than trying to find ‘The One’ following two divorces.

Since she was around 50, the 62-year-old star has focused instead on having a number of ‘special friends’ and she explained how the situation ‘comes about naturally’.

Appearing on ITV’s This Morning, Carol explained: ‘I think it comes about naturally. I don’t want to settle with anybody. My life is a cake. It’s got fantastic friends, I love my job, I love the business of education, I have people who love me, and this busy home.

‘The sort of male/female relationships are the icing on the cake rather than the fundamental basis of it.

‘I don’t know! Just kind of other people who don’t want one partner – everyone’s single, by the way. That’s a critical part of it.’

Carol noted she’s known one of her friends for 11 years and that they come from friendship, never one night stands – although she doesn’t judge people who want that. 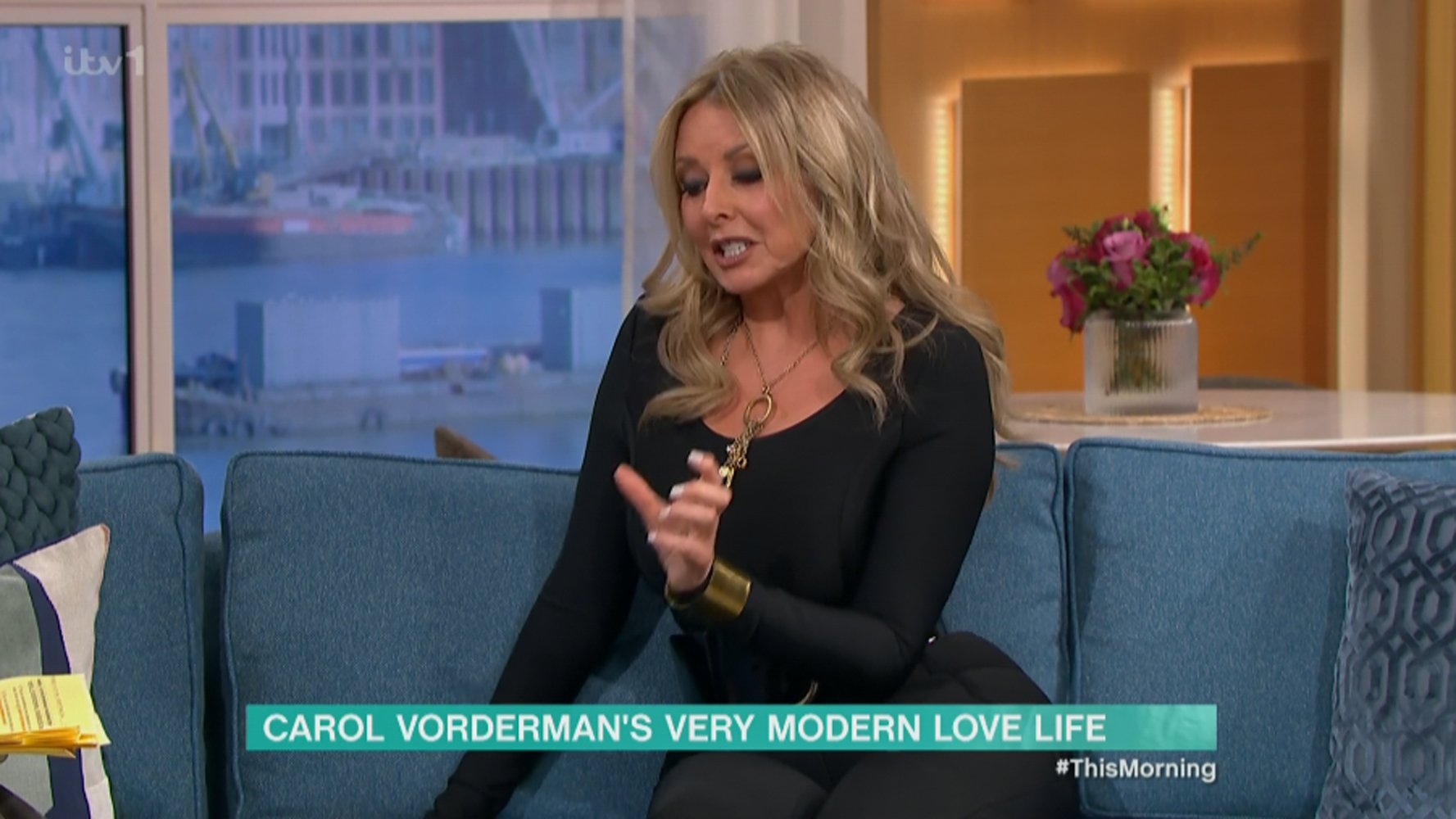 ‘Then if that’s what people want to do, that’s their choice. I;m very much a person that I have one rule life, and it is only this – do no harm,’ she said, noting ‘everything else’ is up to the individual

Meanwhile, she also opened up on her own stance for the special friendships, which include not asking them about their private lives, and she’s sure some of them have more than one partner too.

”Of course, they have their lives as well. I never ask about that, it’s a freedom. It’s really, women are brought up to be the carers,’ she explained. ‘We’re similar age Phillip, when we were young societies were sort of very different to how they are now.’

Phillip Schofield did ask her about the idea of jealousy, but Carol insisted that’s not something she really thinks about with the arrangement.

‘It doesn’t work like that. It starts with friendship and then there’s an extra frisson I would say,’ she added. ”In fairness, I’ve always been accused of being too independent…

This Morning airs weekdays at 10am on ITV1.