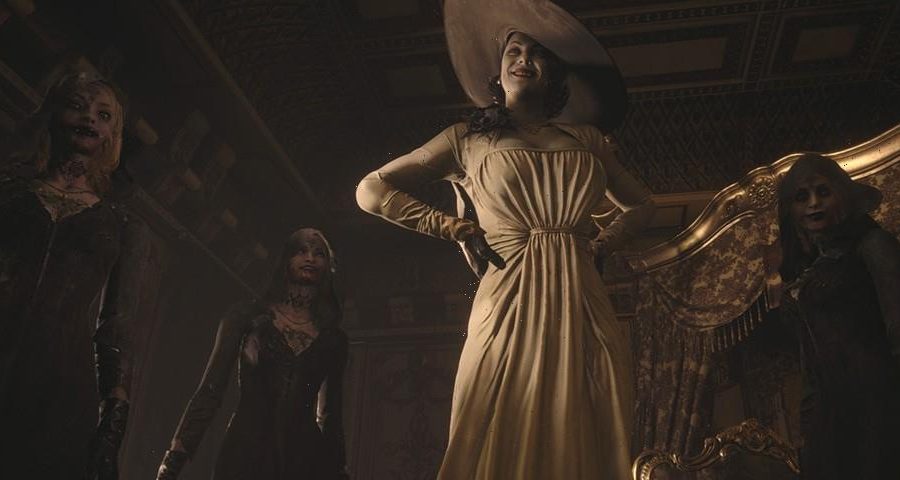 After much backlash from fans, CAPCOM has now decided to extend the demo period for its upcoming Resident Evil Village.

Announcing the news via Twitter, the developer posted that while the total session time will still be kept at 60 minutes, fans of the franchise will now get a full week to play the game instead of just the original 24-hour window planned for this weekend. The new demo follows from the first one launched back in January and brings players through both the village itself and Castle Dimitrescu, home of the fan-beloved vampire women.

If you’re interested in giving the demo a try, it’ll launch this Friday, May 1, and continue through the week until May 9 for the North American region. The U.K. and Europe will be getting it from May 2 to May 10. As for the full game itself, Resident Evil Village launches May 7 globally. Both releases will available across all platforms including Xbox, PlayStation, and PC via Steam.