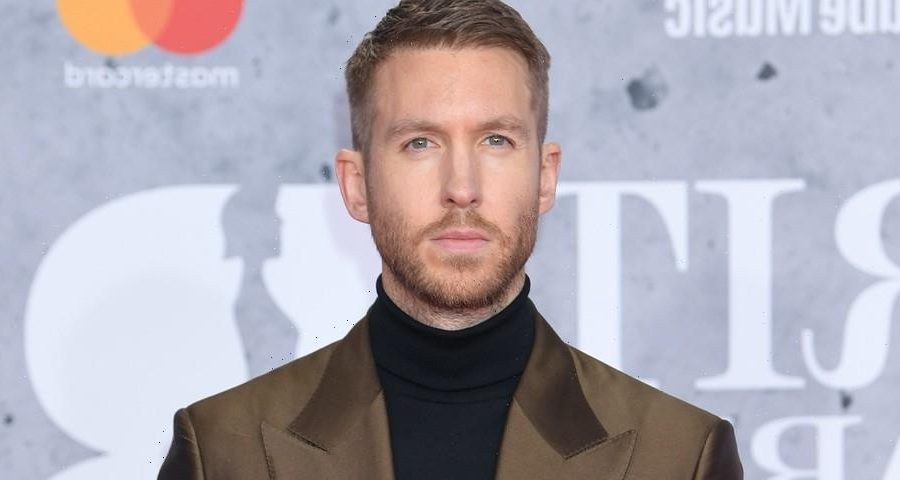 Harris took to Twitter to announce the release of Funk Wav Bounces Vol.2, sharing a cryptic caption to the image that suggests that the album will drop in Summer’22. The upcoming album is the Scottish DJ’s sixth album and first in five years. Currently, no additional information has been revealed, however, Harris is slated to perform at a number of festivals later this summer. Earlier this year, fans were quick to notice that Harris debuted a new track titled “Lonely” under his Love Regenerator alias.

The producer is set to play a large stadium show in Glasgow in July as well as slots at EXIT Festival, Sziget, Creamfields South and Beslonic. Harris is expected to appear at Ushuaï Ibiza this summer from June to September for a residency. Harris has also recently been named to perform alongside Megan Thee Stallion in Munich’s two-day festival on September 3-4.

Stay tuned for more information on the release of Funk Wav Bounces Vol.2.