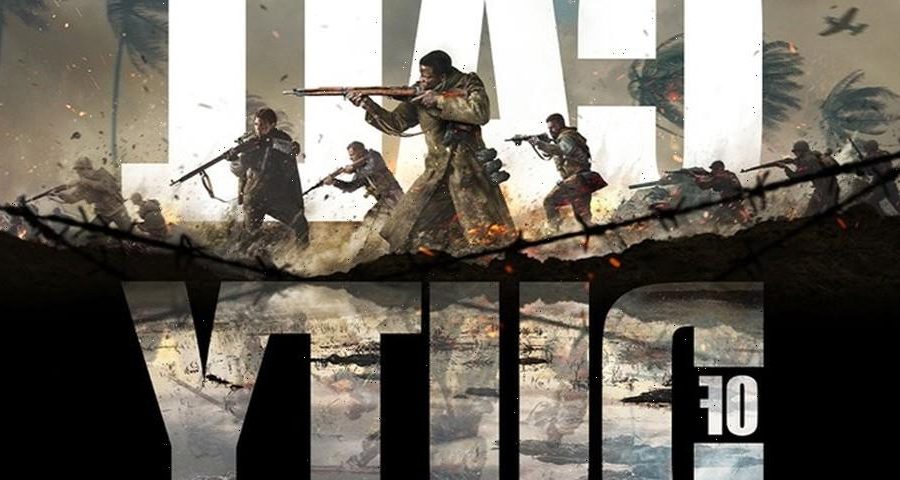 PlayStation owners will now get to test out the alpha version of Call of Duty: Vanguard this weekend completely for free.

Beginning on August 27 at 10 a.m. Pacific Time and ending at the same time on August 29, both PlayStation 4 and 5 players will be able to access the upcoming installment’s alpha phase for the full 48 hours. According to the announcement, gamers will take on Sledgehammer Games’ innovative new multiplayer mode called Champion Hill.

Call of Duty: Vanguard will launch officially on November 5.

Elsewhere in gaming, Valve has offered a closer look at the Steam Deck in action.
Source: Read Full Article

08/23/2021 Entertainment Comments Off on 'Call of Duty: Vanguard' Alpha Will Be Available for PlayStation Gamers This Weekend
Recent Posts