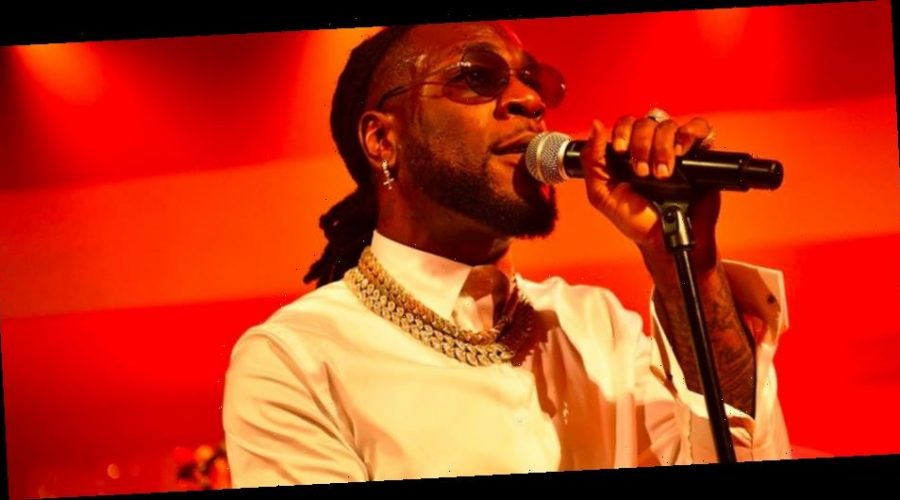 Afrofusion pioneer Burna Boy has delivered an accompanying music video for “23,” a cut from his GRAMMY-winning album Twice As Tall.

Directed by Clarence Peters and produced by Skread, the visual alludes to Michael Jordan‘s iconic jersey number and the “Impossible is Nothing” when a person wants to achieve their dreams. Although the main aim of the music video was to give a platform to under-celebrated celebrities and athletes all around the world, Burna Boy makes it a point to commemorate Women’s month and make women — in all ramifications — the heart of the visual.

The video arrives just shortly after Burna Boy won Best Global Music Album for Twice As Tall at the 2021 GRAMMYs. ”All just comes, like someone is standing there and telling me what to say. It’s all according to the spirits,” he said in a statement. “Some of us are put on this earth to do what we do.”

In other music news, take a look at HYPEBEAST’s New Gen: Spring 2021, a list of up-and-coming artists to watch out for this season.
Source: Read Full Article