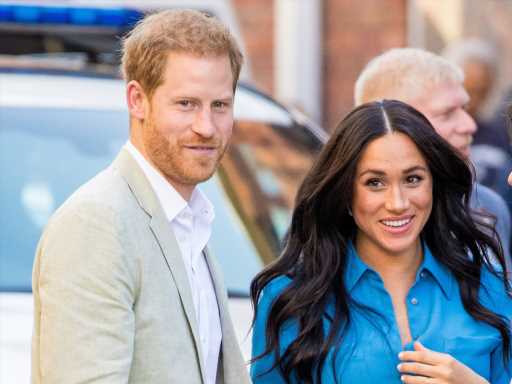 In the days before Meghan Markle and Prince Harry’s tell-all conversation with Oprah Winfrey, The Times reported a flurry of suspicious reports from multiple palace staff claiming they had been “bullied by the duchess” during her time there. Although the claims were swiftly denied by Meghan and her legal team slammed the “defamatory portrayal” of the Duchess of Sussex, Buckingham Palace announced they would be launching an investigation into the allegations soon after. Now — perhaps due to the tremendous backlash the royal family has received in response to Meghan and Harry’s bombshell interview — the palace has announced that they won’t be publicly commenting on the investigation going forward. 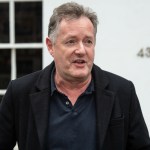 
Piers Morgan Lashes Out After Sharon Osbourne Apologizes for Defending Him

“Our commitment to look into the circumstances around allegations from former staff of The Duke and Duchess of Sussex is being taken forward but we will not be providing a public commentary on it,” a palace spokesperson told People.

The claims made by palace staff in the original Times piece read: “two senior members of staff have claimed that they were bullied by the duchess,” with a third alleging “emotional cruelty and manipulation.”

In response, Meghan’s spokesperson quickly issued a strong statement, refuting the Duchess had ever bullied her staff. “Let’s just call this what it is — a calculated smear campaign based on misleading and harmful misinformation. We are disappointed to see this defamatory portrayal of The Duchess of Sussex given credibility by a media outlet. It’s no coincidence that distorted several-year-old accusations aimed at undermining The Duchess are being briefed to the British media shortly before she and The Duke are due to speak openly and honestly about their experience of recent years.”

It’s not much of a surprise that the palace might be wanting to lay low for a while after their racist treatment and dismissal of the Duchess’ request for help when she experienced suicidal thoughts were exposed. In fact, we’d expect that the royal family to be increasingly careful when it comes to matters that deal with Meghan and Prince Harry for the time being.