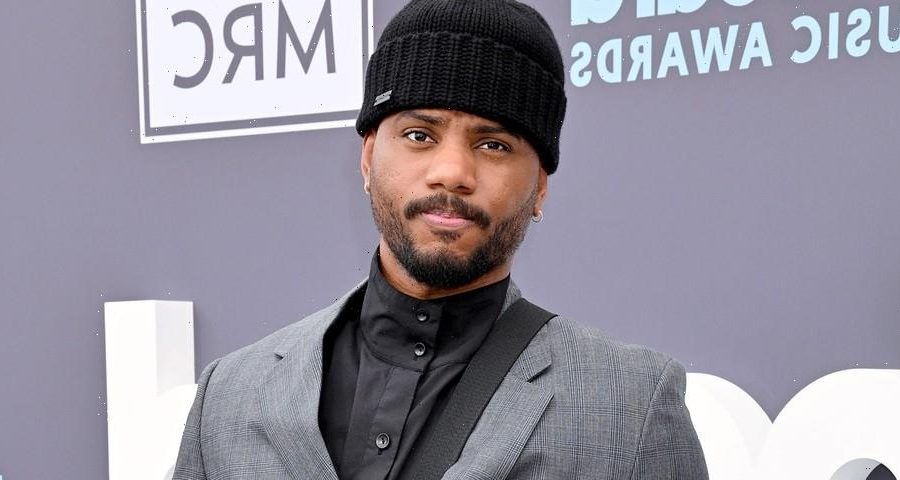 Bryson Tiller has dropped off a new single, dubbed “Outside,” featuring a sample of The Ying Yang Twins’ 2005 hit “Wait (The Whisper Song).”

The cut, produced by Vinylz, marks the first new release from Tiller since his 2020 album, Anniversary, which later received a deluxe edition in 2021. The R&B artist also delivered a holiday EP, titled A Different Christmas, in November of last year, with features from Justin Bieber, Kiana Ledé and more.

“Outside” is the polar opposite of what everyone is used to hearing from me,” Tiller said in a statement. “Normally we would release a song intended to put people deep in their feelings, but this song is ANTI-FEELS.”

The track begins a new musical era for Tiller, one that entails a new album filled with the “unexpected,” according to a new interview with Rolling Stone. “People have been asking me what to expect with this new album, and I just can say, ‘Expect the unexpected,’ ” Tiller told the outlet. “I think the song that came out today is a great example of that.”

Listen to Bryson Tiller’s new track, “Outside,” above.