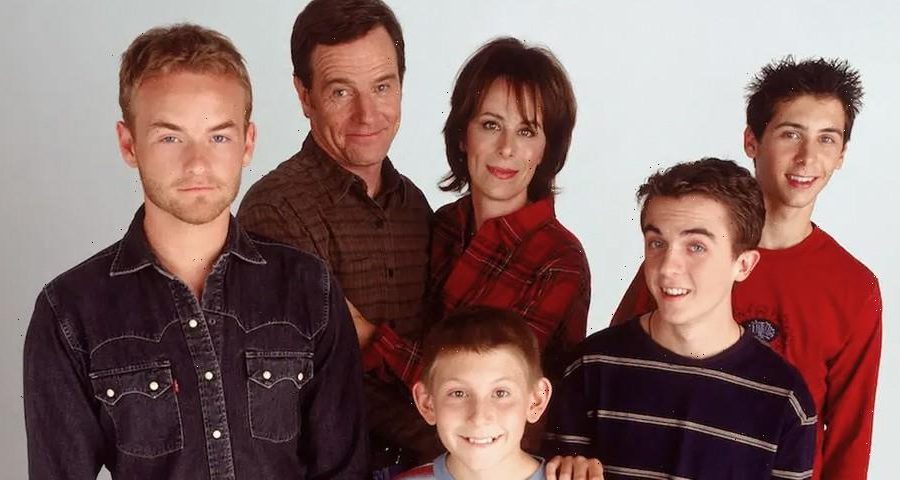 After 20 years, Bryan Cranston is ready to revisit the Wilkerson family with a Malcolm in the Middle reunion project.

Cranston, who played the titular role of the Wilkerson family patriarch, Hal, revealed to E! News that there has been talks about reuniting the cast for a film. The show tugs at nostalgic heartstrings as the beloved early 2000s sitcom that follows a suburban family and the everyday adventures of the five brothers. Cranston gives an update on the potential reunion stating,

“There was some talk about the possibility of doing, like, a reunion movie of Malcolm in the Middle. We had such a great family on that, and I certainly would be open to that if there was a good idea that came up — like, ‘Oh, that would be fantastic to explore what happened to this family 20 years later.’ I can’t believe it’s already that, but that would be fun to do.”

The Emmy-winning series ran between 2000 to 2006 for seven seasons and starred Cranston alongside Jan Kaczmarek as the two parents of five rambunctious brothers, Francis (Christopher Masterson), Reese (Justin Berfield), Malcolm (Frankie Muniz), Dewey (Erik Per Sullivan), and Jamie (James and Lukas Rodriguez). Muniz played the child prodigy who often broke the fourth wall to explain to audiences the woes surrounding his everyday life. Back in October, the show’s creator Linwood Boomer confirmed that the idea was definitely on the table, “We’re talking about it. We all think it would be fun if we get the right idea. Honestly, it would be going much faster if everyone wasn’t so annoying.” While Muniz did say that he would become a full time race car driver, he did previously say that he and Cranston were both “really into the idea.” He also explained that Cranston was “kind of heading writing the script and getting everything rolling.”

In other entertainment news, Marvel promises Ant-Man 3 will be as impactful on the MCU as Captain America: Civil War.
Source: Read Full Article