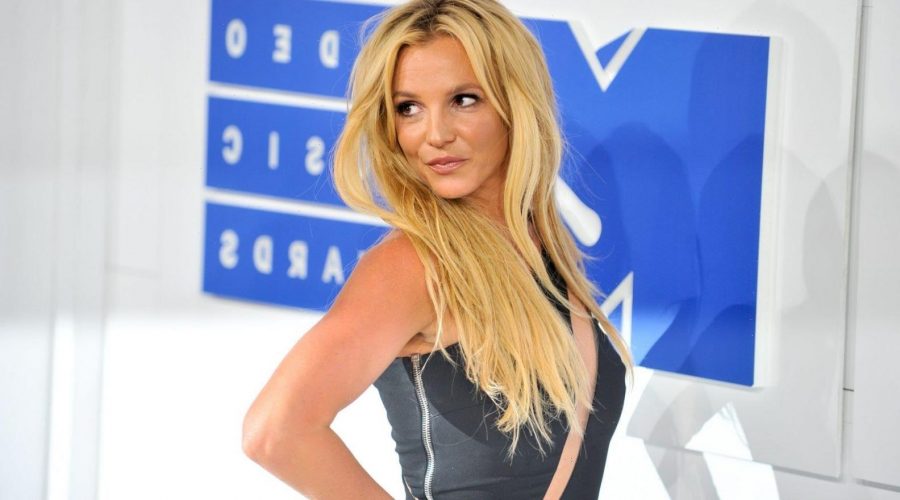 In a heartfelt Instagram post, Britney Spears shared a lengthy message to fans explaining why there are no new music releases on the agenda, and how more than 13 years under a controversial conservatorship left her scared of people and the music industry.

The Free Britney movement and the singer’s fight to be released from a conservatorship that left much of her life under the control of her father, Jaime Spears, has been widely discussed this year.

The conservatorship was terminated on 12 November 2021, and since then fans and celebrity friends of Spears have publicly celebrated Britney’s long-awaited freedom. And although the star’s career, personal life and finances are finally back under her own control, that doesn’t quite mean that she’ll be rushing to make new music any time soon.

Sharing a series of screenshots on Instagram yesterday (28 December), Spears told fans that the years spend under conservatorship left her “scared of people and the business”.

“I wanted to be nice but what they did to my heart was unforgivable,” she wrote in one of the notes. “I asked for 13 years to perform new songs and remixes of my old songs … I had two months off in between each show settings for four years in Vegas … and every time I asked I was told “No…”.

“I wanted to be nice but what they did to my heart was unforgivable”, she wrote in one of the notes. “I asked for 13 years to perform new songs and remixes of my old songs … I had two months off in between each show settings for four years in Vegas … and every time I asked I was told “No…”.

Spears went on to explain that the restrictions she had been put under were “a set up to make me fail”, even though she knew exactly what she wanted to do and perform. “It didn’t make sense how network television shows are showcasing my music with remixes of all my music… yet the person who owns the music is told no!”

Spears added: “They even gave remixes to my sister but why was I always told no?”

“So much wasted time to only embarrass me and humiliate me and I guess it seems odd to most now why I don’t even do my music anymore… that’s just the surface issues. People have no idea the awful things that were done to me personally… and after what I’ve been through, I’m scared of people and the business.”

Continuing her heartbreaking account of how she feels looking back at everything she went through under the conservatorship, Spears expands on the effect of being so hurt by the people who had control over her.

Free Britney: Britney Spears has opened up about life post-conservatorship

As for looking ahead to how Spears wants to move on with her life, she said: “Last year was growth for me… I still have a way to go! My goal for this year is to push myself a bit more and do things that scare me but not too much […] but I do know what makes me happy and brings me joy and I try to meditate on those places and thoughts that enable me to experience it!”

Although there’s no doubt that fans would love nothing more than to see Britney releasing new music, reigniting her Vegas tour and performing for the pure joy of what she was so good at, her decision to find peace within herself while simultaneously flipping the bird to an industry that let her suffer for so long feels apt.

Though the insecurities that she described in her message surely affect Spears deeply, she’s managed to unapologetically remind us of the strength she’s found within to push on with a life that’s finally under her own control.