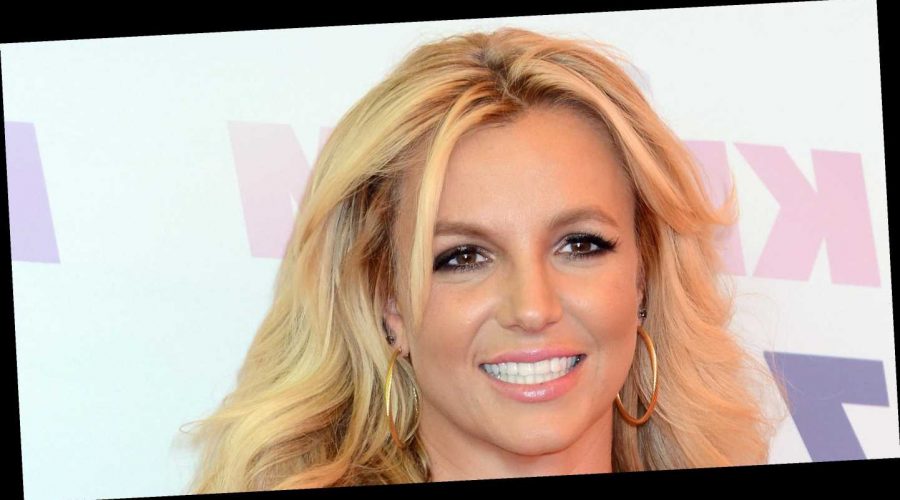 Pulling back the curtain. A new documentary centers on Britney Spears’ life and career, offering rare insight from those in her inner circle about her lengthy conservatorship battle.

The sixth episode of The New York Times Presents, titled “Framing Britney Spears,” features interviews with insiders including the Princess of Pop’s longtime family friend and former assistant, Felicia Culotta; the Jive Records marketing executive who helped shape her career, Kim Kaiman; various journalists and photographers who have covered Spears, 39, over the years; and lawyers who have had involvement in the conservatorship.

The 75-minute film takes viewers through the Louisiana native’s childhood, her days on Star Search and The All-New Mickey Mouse Club, her megasuccessful music career, her romantic relationships with Justin Timberlake and Kevin Federline, her infamous breakdown in the mid-2000s, her comeback and the indefinite work hiatus that she has been on since 2019 as she fights for control of her life and money.

In February 2008, Spears’ father, Jamie Spears, was named the conservator of her person and her estate. She has remained under the court-ordered guardianship ever since and rarely speaks about it publicly, though her attorney, Samuel D. Ingham III, told a judge in November 2020 that “she is afraid of her father” and refuses to “perform as long as her father is in charge of her career.”

While Britney filed a request that same month to have Jamie, 68, removed as the conservator of her estate and replaced by a third party, he later claimed to CNN that they had been on “good terms” as recently as August 2020. Jamie has argued that he should stay on the case as he had been instrumental in saving Britney’s life and career when she was at her lowest point.

The “Toxic” singer’s mother, Lynne Spears, is considered an interested party in the conservatorship, though she has never had a formal role like her ex-husband. Lynne, 65, has, however, indicated that she is on Britney’s side in terms of loosening the constraints. The Through the Storm author’s attorney, Gladstone Jones, said in a November 2020 court hearing that “Lynne believes the time is now to start fresh given the circumstances of Britney’s request [to remove Jamie].”

In the midst of the drama, Britney’s diehard fans launched the #FreeBritney campaign on social media to voice concerns about possible injustices in the case. Ingham said in a September 2020 court filing that “Britney welcomes and appreciates the informed support of her fans” as she tries to “regain some personal autonomy” during her time out of the spotlight.

Scroll down to read more from “Framing Britney Spears,” which begins streaming on Hulu Friday, February 5, and airs on FX that evening at 10 p.m. ET.