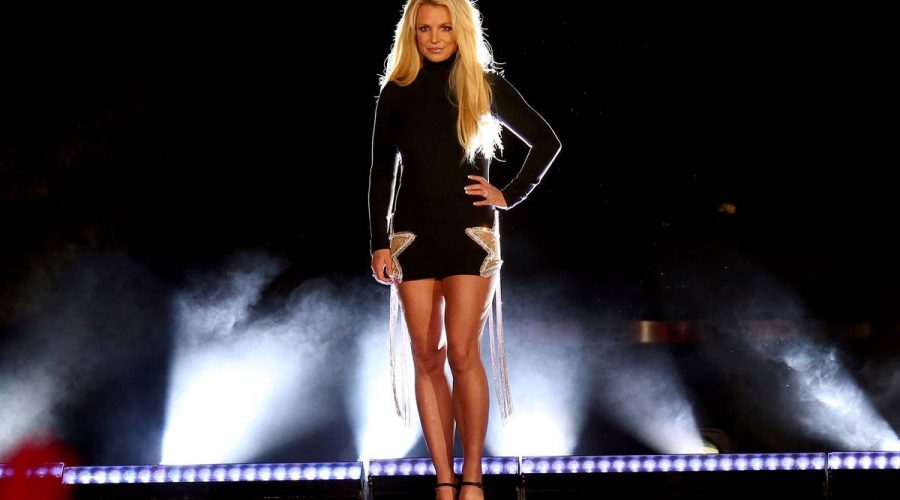 Britney Spears and the circumstances around her conservatorship – which gives her father control over her finances and decision making – have been discussed a lot lately. When the New York Times documentary, Framing Britney Spears, was released last month it ignited an inferno of angry support for the singer and a dedicated social media hashtag #FreeBritney. It seems that one explosive documentary is not enough to change the singer’s unfortunate circumstances, however, so another film maker is planning to take things even further.

The Toxic hitmaker’s life has been much discussed over the years and now it will be delved into once again as journalist Mobeen Azhar seeks to uncover the truth behind the legal arrangement, which allows Britney to be placed under the guardianship of her father Jamie Spears. Because of the conservatorship, Britney has had little to no control over her own financial and career decisions for many years.

Mobeen said of the new documentary: “I went to LA in search of the truth of how Britney Spears, one of the biggest pop stars on the planet, ended up in a conservatorship. I found myself in a world of lawyers, superfans and paparazzi and spent time with many of the people who’ve had a front row seat in Britney’s life. This film taps into the energy of the #FreeBritney movement and questions the industry, fandom and the laws that facilitate conservatorships.”

Mobeen will begin his journey in Kentwood, Louisiana, where Britney grew up, before making his way to Los Angeles and meeting some of Britney’s superfans keen to see her released from her conservatorship. He will also attend a court hearing and speak to those close to Britney.

Meanwhile, Britney’s father Jamie would “love” to see her out of conservatorship.

His attorney Vivian Lee Thoreen said: “Jamie would love nothing more than to see Britney not need a conservatorship. Whether or not there is an end to the conservatorship really depends on Britney. If she wants to end her conservatorship, she can file a petition to end it.

“Jamie is not suggesting that he is the perfect dad or that he would receive any ‘Father of the Year’ award. Like any parent, he doesn’t always see eye-to-eye on what Britney may want. But Jamie believes every single decision he has made has been in her best interest.”

Jamie Spears has few fans however, with one of his most vocal dissenters being Britney’s boyfriend, Sam Asghari. With renewed focus on Britney’s conservatorship in recent months, Asghari took to Instagram to defend his “better half”.

Asghari wrote on his Instagram stories, “Now it’s important for people to understand that I have zero respect for someone trying to control our relationship and constantly throwing obstacles our way.

“In my opinion Jamie is a total d**k. I won’t be going into details because I’ve always respected our privacy but at the same time I didn’t come to this country to not be able to express my opinion and freedom.”