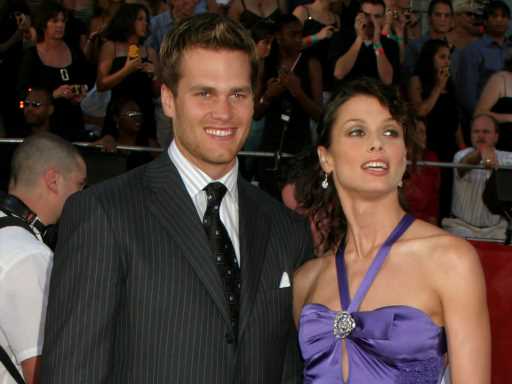 Tom Brady just won a record-setting seventh Super Bowl after his team, the Tampa Bay Buccaneers, defeated the Kansas City Chiefs. Brady’s always-supportive family was there to cheer him on every step of the way — wife Gisele Bündchen and kids Vivian Lake, Benjamin, and Jack all had a front-row (or should we say luxury box) seat to witness his first Super Bowl win with his new team. But the MVP and GOAT got had another fan cheering him on, as well: Ex-girlfriend Bridget Moynahan, with whom he shares his son Jack. Moynahan took to Instagram to congratulate her ex on his exciting Super Bowl win. Check out what she said below:

“I am pretty sure I am not the only one from #patriotsnation celebrating @buccaneers #superbowl #greatgame #strong #soproud #55,” Moynahan wrote on Instagram. Sure she might be a New England Patriot fan, but she is clearly on #TeamBrady like so many of us.

Her friendly post isn’t the first time Moynahan has been proud of her ex. After the Tampa Bay Buccanneers defeated the Green Bay Packers in the NFC Championship game, Moynahan took to social media once again to show her support.

“Could not be more proud @tombrady said he would do it and he did. Congratulations @buccaneers,” she wrote.

Moynahan and Brady began dating in 2004 and decided to go their separate ways two years later; their son, Jack, was born in 2007 after the two had broken up and Brady had started dating Bündchen. And while it certainly couldn’t have been an easy situation, the two have since proved to be co-parenting goals (and supportive exes) all at once.

Back in 2019, Moynahan opened up about their co-parenting relationship to People, saying, “Tom and I made a decision to raise a child together and we both found partners that not only supported us in raising that child, but also loved our child as if he was their own,” she said. “I don’t think you can ask for more than that. My son is surrounded by love.”

We love seeing a healthy co-parenting relationship like Brady and Moynahan’s — and we’re sure it means the world to their son Jack, as well.

Before you go, check out our gallery on Super Bowl Halftime Performances Through the Years 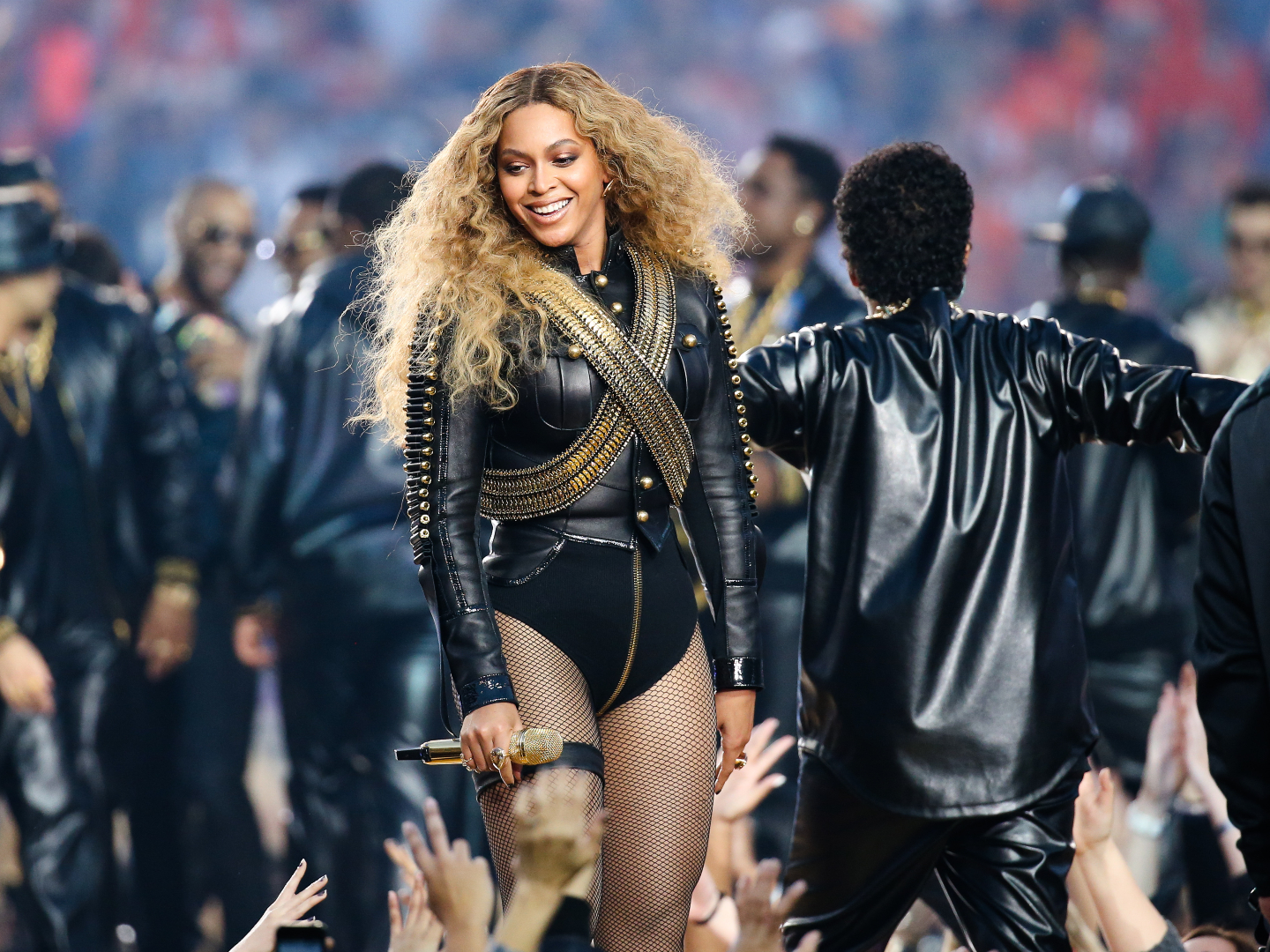