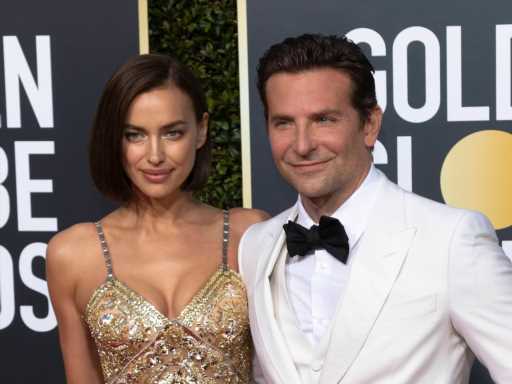 Bradley Cooper and Irina Shayk are certainly giving us the impression that there is a reunion in progress, but they aren’t making it official the way Jennifer Lopez and Ben Affleck did. At his premiere of Nightmare Alley on Wednesday night, the model was there to support her ex and father to daughter, Lea, 4, but they are keeping us guessing whether this is just a friendly situation or a romantic one.

Since it was Cooper’s big night, he posed for photos with the cast and crew, not with Shayk. She did make her way across the red carpet, but not with the actor. So are they trying to tell us that there is nothing to see here? Or are they telling us they aren’t ready to define their relationship (aka “it’s complicated)? The eight-time Oscar nominee gave ET a very brief quote on Shayk, saying “it’s very special” to have her with him and she hinted that there might be more going on in her Instagram caption, writing “D nite of #nightmarealley in my @burberry.” Does she mean date night with Cooper? 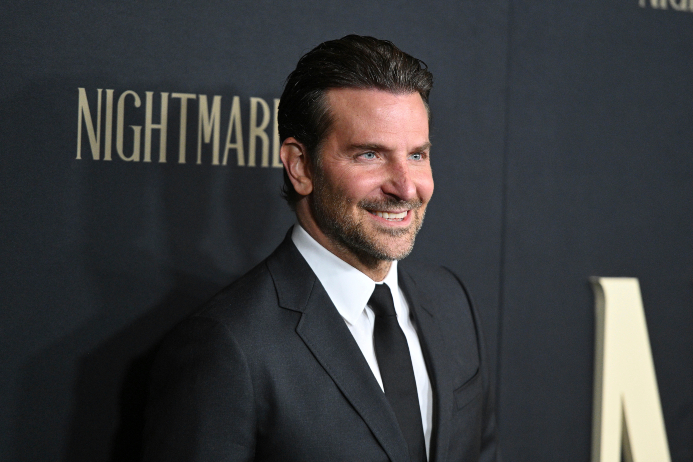 The buzz on a possible reconciliation has been a curiosity factor since mid-November when the duo was spotted out and about in New York City without their daughter. They’ve always been friendly and amicably co-parenting Lea, but this felt a little different — even without the PDA, they looked like a couple. A source shared with ET some insight that mirrored the story the paparazzi photos told. “They both love Lea so much and want to be the best parents possible,” they revealed. “A lot of Irina and Bradley’s interactions and hangouts surround Lea and her schedule, but they also get together on their own.” 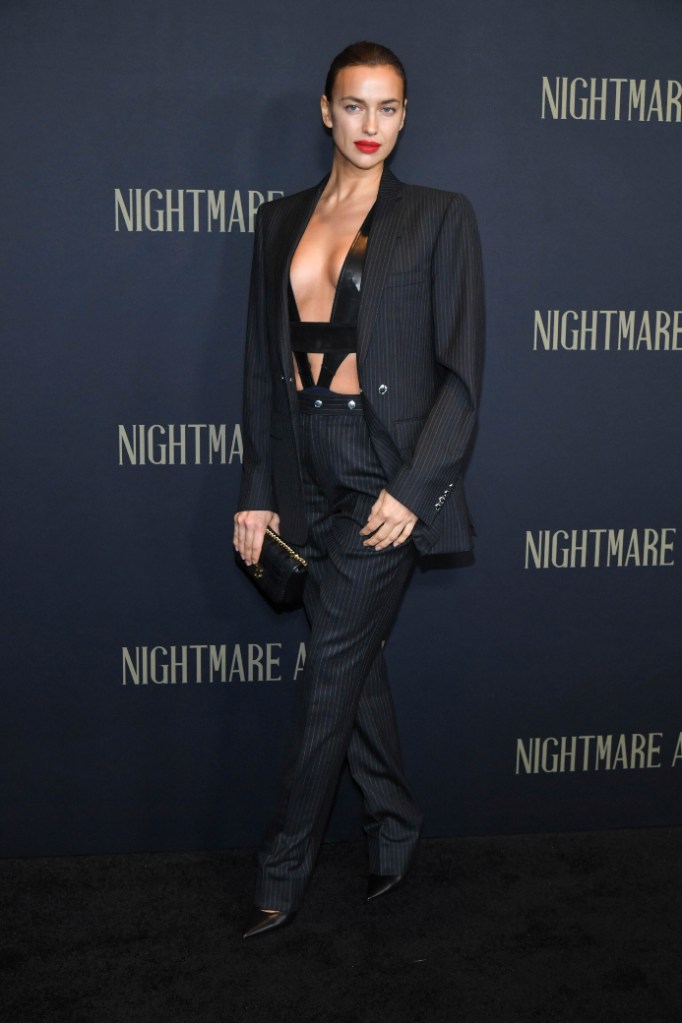 So we’re putting a big question mark on Cooper and Shayk for now, but avoiding photos together does raise our suspicions. But whatever the outcome, it looks like the two are making their family unit work in a healthy and happy way.

Before you go, click here to see celebrity couples who famously broke up and got back together.