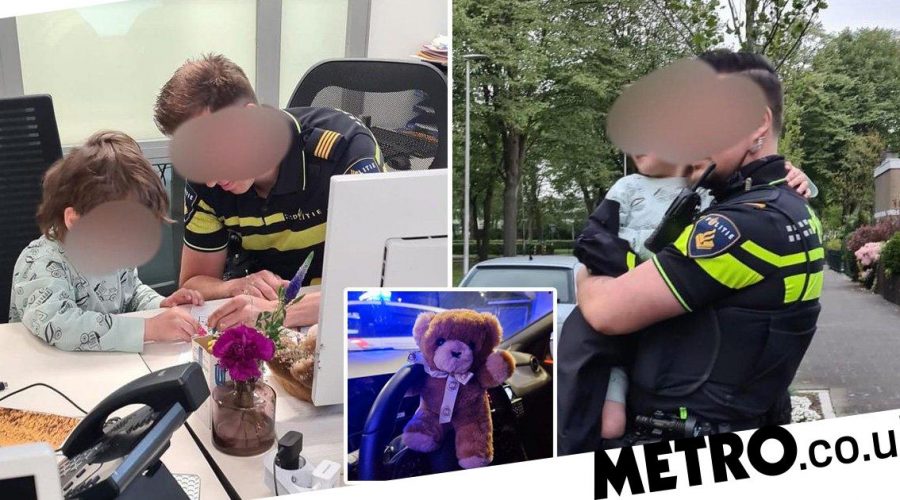 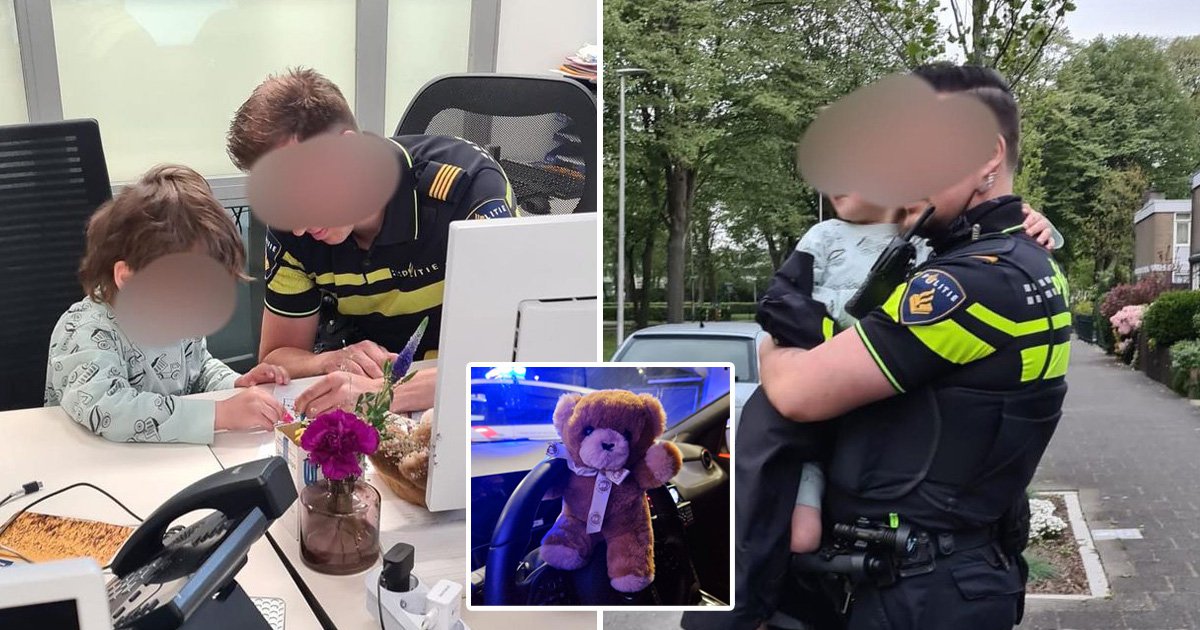 Drivers are warned to keep their car keys away from easy access by burglars.

But perhaps they should also be thinking about people already in the house…?

That’s a lesson one mum has learned, after her son helped himself to her car keys and took her car for a joyride.

The unnamed four-year-old managed to unlock the vehicle, get inside, then take it for a spin – all while wearing his pyjamas.

Unfortunately, he wasn’t quite ready to pass his test yet, and crashed into two parked cars in Utrecht, Netherlands, on April 30.

Alarmed, he then left the vehicle and walked off in his bare feet, where he was later spotted by a concerned passerby who called the police.

Officers picked him up and took him to the police station, where they gave him a hot chocolate and a teddy bear while they checked if he was okay and tried to find out who his parents were.

They joined the dots after getting a report of an abandoned crashed car, which was registered to his mother.

A police Instagram post detailed how, while on the phone to his mother, he had ‘gestured a collision with his hands and made a steering wheel movement.’

It continued: ‘This gave us the suspicion that the child might have driven.’

They explained: ‘At the car we asked if the child could show how the car worked.

‘The child opened the car with the key and put the key in the ignition. He started the car, moved his left foot to the clutch and hit the gas.

‘So what appeared to have happened is when the child’s father went to work, the child woke up and grabbed the car key to go for a drive.’

Luckily, they saw the funny side – with the police dubbing the four-year-old the ‘new Max Verstappen’ after the Dutch Formula One driver.

05/02/2022 Entertainment Comments Off on Boy, four, takes mum's car keys and goes for a joyride in his pyjamas
Recent Posts