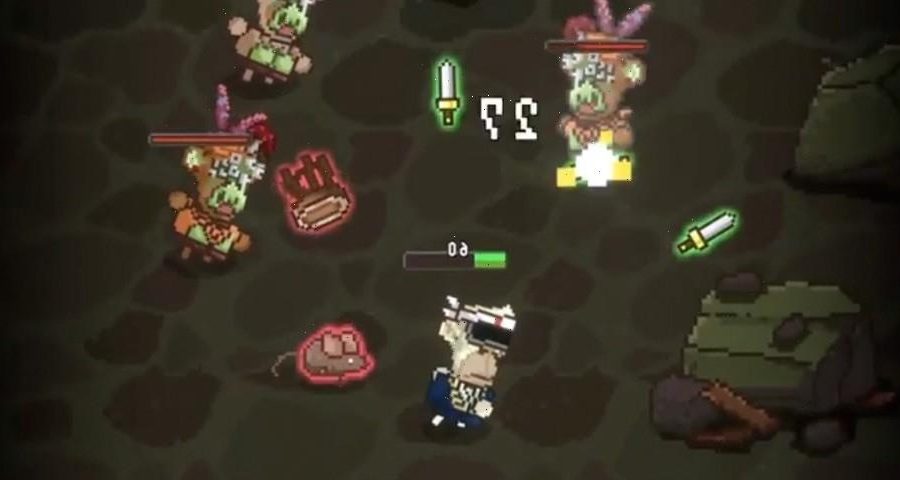 The Bored Ape Yacht Club is the second most popular NFT collection of all time on Opensea, and its Mutant Ape Yacht Club spinoff is currently the fourth most popular. BAYC recently revealed its Roadmap 2.0 earlier this year hinting at events planned for NFT holders in the near future, and following an extravagant Ape Fest which ended earlier this month, the BAYC x MAYC Mobile game competition is set to follow. From what’s been teased in the trailer,  the game seems to be an intuitive single-player combat survival game. A variety of MAYC and BAYC NFT characters are featured and attack weapons such as pizzas, lasers, and bananas are based on each Ape’s unique traits.

Take a look at the gameplay teaser below, and stay tuned to the BAYC Instagram for more information.