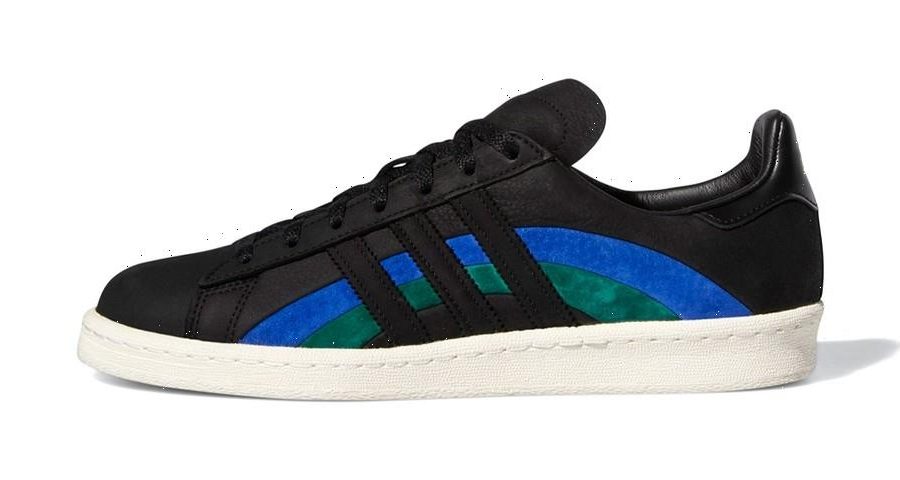 When adidas Originals launched its Campus silhouette in the 1970s, it was designed predominantly as a basketball performance sneaker, but after making waves on-court throughout the decade, the shoe’s low profile and sturdy build soon found itself as the footwear of choice for skaters in the 1980s, as well as major hip-hop figures like the Beastie Boys.

Fast forward over 40 years and the sneaker is still considered a timeless classic, and arguably one of adidas Originals’ most underrated silhouettes. But for Fall/Winter 2021, New York-based jazz label Book Works has teamed up with the three-striped brand to rework the epochal Campus.

Infused with the brand’s jazz influence and passion, the archetypal three stripes are dressed in a stealthy black, atop a rainbow of “Bold Blue” and “Collegiate Green”. Resting on an off-white midsole, the sneaker is completed with gold-tinted branding at the rear and on the insole.

The Book Works x adidas Originals Campus is set to drop on September 17 and will be available via the adidas webstore for $100 USD.