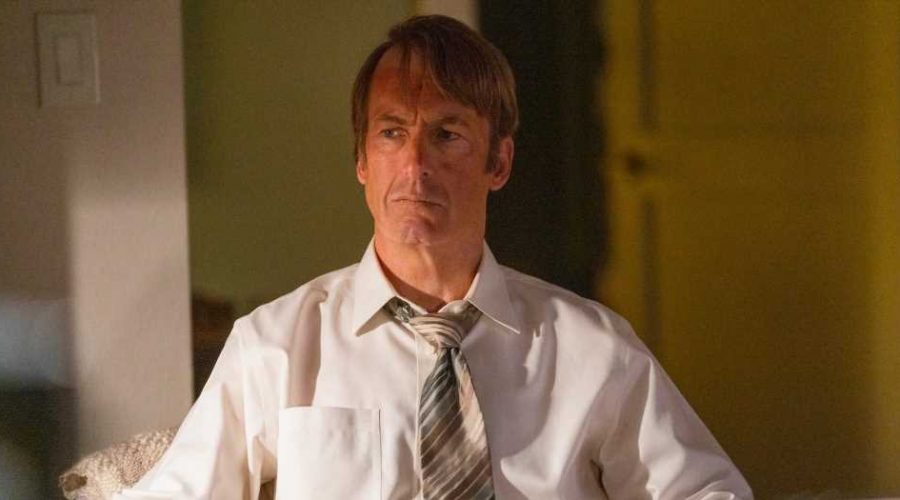 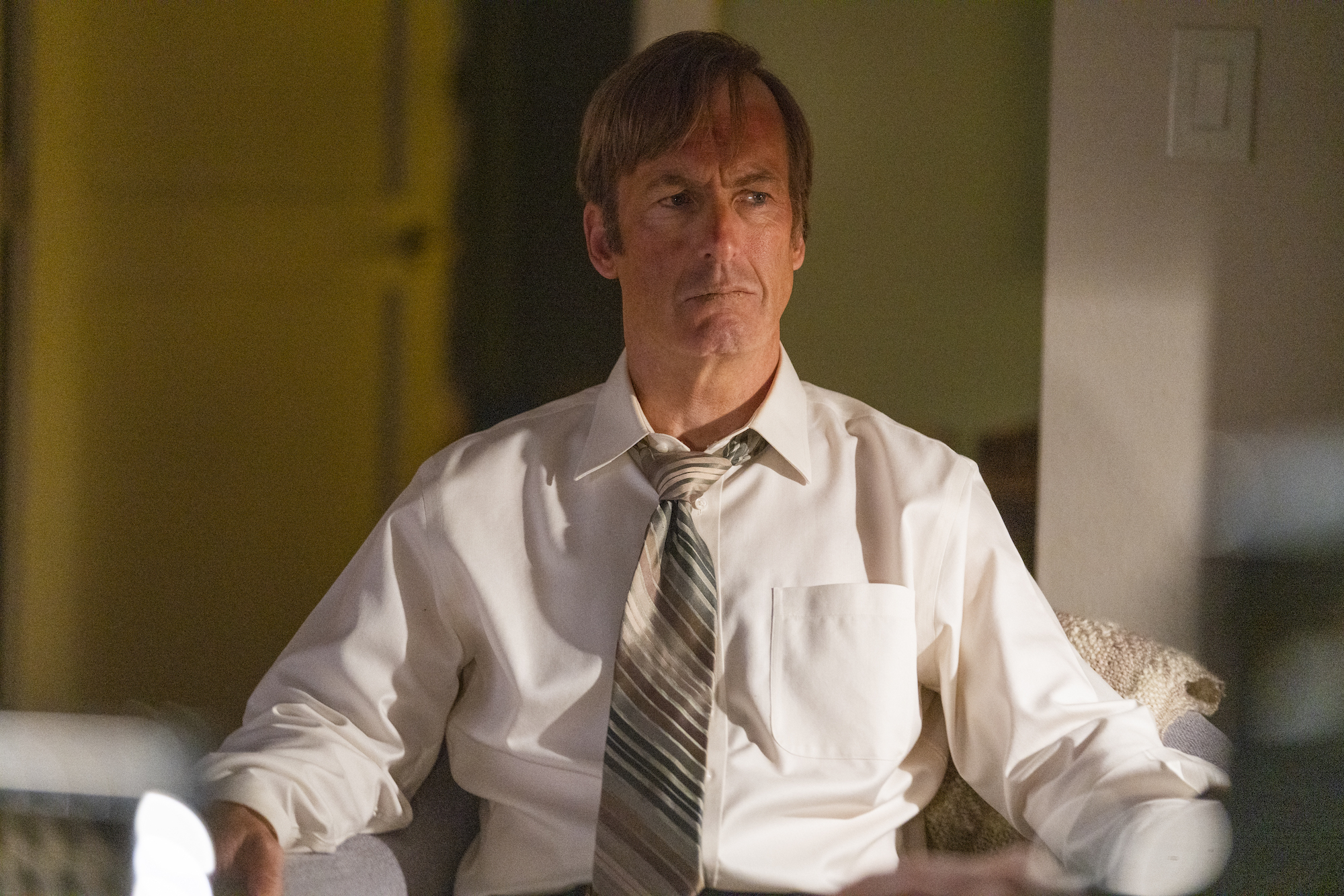 Sending positive thoughts. Bob Odenkirk was rushed to the hospital on Tuesday, July 27, after collapsing on the New Mexico set of Better Call Saul. The Breaking Bad spinoff is currently filming its sixth and final season.

Crew members immediately called an ambulance after the star, 58, fell, according to Variety. The cause of his collapse has not been revealed, and he is reportedly still receiving medical care.

The two-time Emmy winner first became conman lawyer Saul Goodman on Breaking Bad in 2009, starring in 36 episodes of the critically-acclaimed drama. He landed his own spinoff, Better Caul Saul, in 2015, which takes place before the events of Breaking Bad and details his character Jimmy McGill’s transformation into the criminal defense lawyer introduced on Breaking Bad. Better Call Saul is currently in production on its sixth and final season.

The Mr. Show with Bob and David cocreator also serves as a producer on the prequel series. Although the series has garnered 21 Emmy nominations since its debut, it has yet to win one. While the comedian has received many accolades, he strongly believes it’s his costar Rhea Seehorn who is more deserving.

‘Breaking Bad’ Cast: Where Are They Now?

“Sometimes it’s hard for people to receive award nominations when their character is a tight-knit character. I always felt like it took a long time for Jon Hamm to win an Emmy because his character was actually emotionally dead,” the former Saturday Night Live writer told The Hollywood Reporter in 2018. “So like, he’s not a character that’s gonna cry. Well, you know, Kim is an incredibly tightly wound character who is buttoned-down and keeping it together with incredible willpower. … She really should win. She should get nominated, but she should win. I don’t know how many times I’m allowed to vote, but I’m gonna tap out my SAG card.”

In March, he hinted at the difficulties of filming in the New Mexico heat, explaining that while creating “Bagman,” the eighth episode of season 5, the cast spent two weeks of 12-hour workdays in the desert’s 110-degree heat.

Write On! Prince Harry, Tyler Cameron and More Celebs Who Have Penned Books

In addition to his acting and producing credits, Odenkirk is also working on a book. In January 2022, he will publish Comedy Comedy Comedy Drama: A Memoir, in which he will detail the highs and lows of his career, beginning with his time working at comedy clubs. The SAG Award winner will share how he went from writing jokes to crafting sketches on Saturday Night Live to creating his own series with David Cross. He also will reflect on his time on Breaking Bad and Better Call Saul. Additionally, Comedy Comedy Comedy Drama will feature never-before-seen photos.