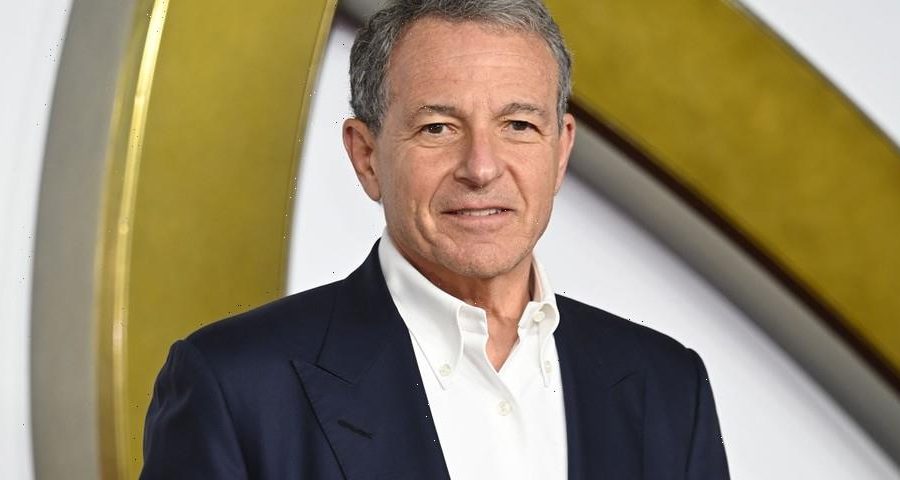 Bob Iger, who is lauded as one of the most successful CEOs of The Walt Disney Company, is returning to his previous post. Disney has announced that its current CEO Bob Chapek will be stepping down immediately and Iger will be stepping in to resume the role.

Chapek took over in 2020, directing the company through the pandemic. Before becoming CEO, Chapek served as the Chairman of Disney Parks, Experiences and Products.

“We thank Bob Chapek for his service to Disney over his long career, including navigating the company through the unprecedented challenges of the pandemic,” Chairman of the Board for Disney Susan Arnold said in a statement on Sunday night. “The Board has concluded that as Disney embarks on an increasingly complex period of industry transformation, Bob Iger is uniquely situated to lead the Company through this pivotal period.”

Iger’s first tenure as CEO spanned fifteen years, where he led Disney in acquiring the brands Pixar, Marvel and Lucasfilm. After 50 years with the company, Iger briefly remained as an executive chairman before ultimately departing last year.