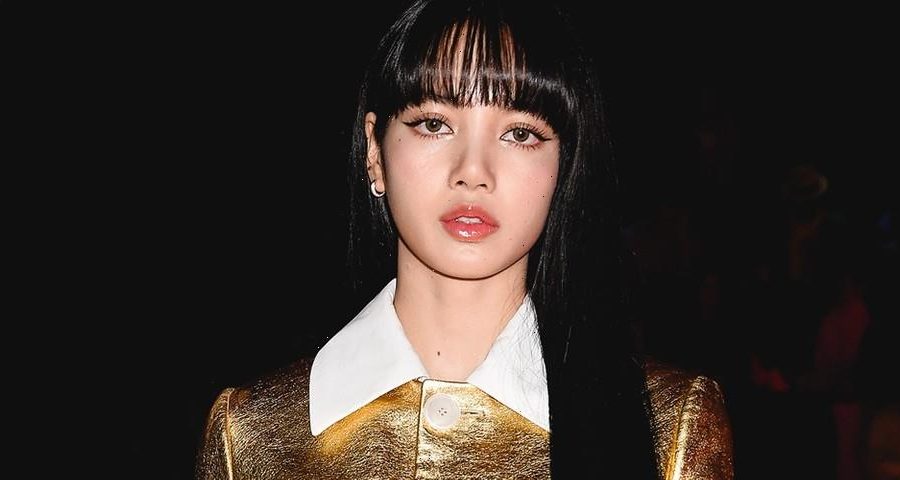 Now set for sometime this summer, “BLACKPINK member Lisa is shooting a music video for her solo debut. We will be revealing more details soon,” YG told HYPEBAE. Lisa will be the third member of BLACKPINK to have a solo debut, following Jennie‘s “Solo” release back in 2018 and Rosé‘s two-track EP “R” earlier this year. It has been rumored that the Thai K-pop superstar is currently completing an album with an array of guest collaborators.

In case you missed it, A$AP Rocky and Rihanna were recently spotted filming a music video in the Bronx.
Source: Read Full Article