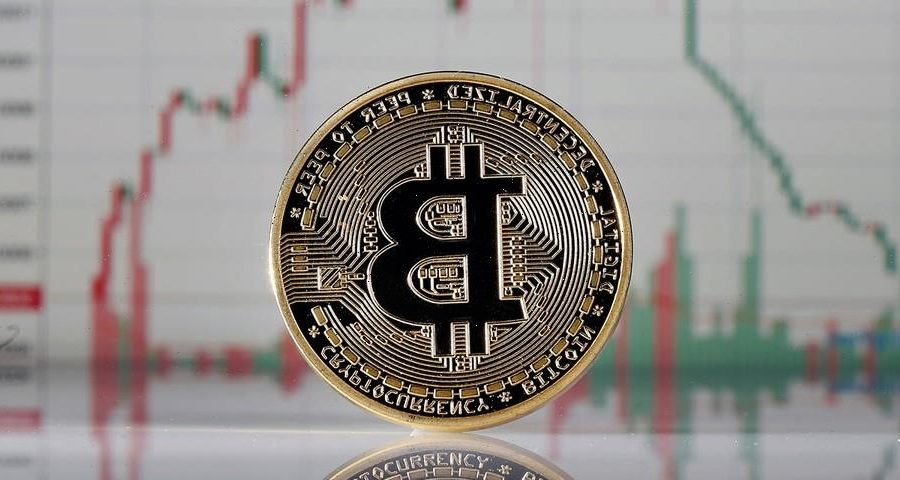 The cryptocurrency market, particularly bitcoin, took a tumble on Wednesday as China tightened its stance on digital coins.

According to CNBC, bitcoin dropped by 30 percent, at one point hitting about $30,000 USD before leveling off to about $40,000 USD later in the day. Ethereum and dogecoin also saw losses — ethereum sunk below $2,000 USD per coin, according to CNN Business, while dogecoin lost nearly 26 percent.

Reuters reported that bitcoin scaled back its losses after Tesla founder Elon Musk and Ark Invest CEO Cathie Wood voiced their support for the coin. On Wednesday, Musk tweeted that Tesla had “diamond hands,” implying that the electric automaker would not sell its $1.5 billion USD stake in bitcoin.

05/19/2021 Entertainment Comments Off on Bitcoin Drops Below $30,000 USD as the Crypto Market Takes a Hit
Recent Posts