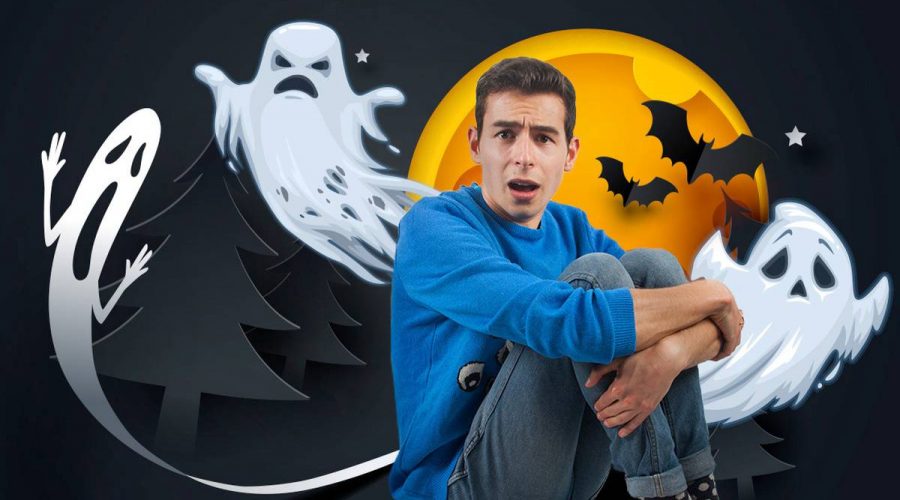 Competition in comedy, online fame and an obsession with former TV host Drew Neemia are amongst the bevy of topics discussed in the second episode of NZME’s new comedy podcast.

Billy T’ Billy is giving this year’s nominees of the prestigious Billy T Award at the New Zealand International Comedy Festival the chance to seek advice from former winners – as well as discuss all things comedy and what it’s really like being a comedian in New Zealand.

Mustapic is a second-time Billy T nominee, having been nominated in 2019. He first rose to prominence as a teenager posting weekly recaps of Shortland Street called Shorty St Scandal. It quickly became a local viral sensation, and Mustapic segued into more online content – including webseries Repressed Memories for The Spinoff – before starting a career as a standup.

This year, he’s combining sketch and stand-up for his show Inside James Mustapic, where he is given only 45 minutes to live and has to travel inside his body to save himself.
In 2014, Guy Montgomery won the Billy T for his show Guy Montgomery Presents a Succinct and Concise Summary of How He Feels about Certain Things. It was Montgomery’s first Comedy Festival show and nomination, and he has since gone on to be nominated for the Fred Award for Best Show.

Montgomery has garnered an international following as the co-host of the long-running podcast The Worst Idea of All Time, which started with him and Tim Batt watching Grown Ups 2 every week for a year.

For the second episode of Billy T’ Billy, the two discuss their shared experiences with internet fame and the different reactions to their webseries and podcasts, dig into the competitive side of the Billy T Award, and Guy talks about the extreme reaction one Australian man had to one of his shows.

A new episode of Billy T’ Billy will be released each day this week.

In Episode 1, Brynley Stent talk with her Golden Boy and Taskmaster co-star Angella Dravid, who won the Billy T Award in 2017, about performing dark comedy, favouring sketch over stand-up, and finding the funny in going to prison.

In the third episode, Lana Walters talks with Rhys Matthewson, the youngest person to win the Billy T, in 2010, about the impact the title has, the hidden cost of comedy, and doing stand-up while pregnant.

And in the final episode, Josh Davies and 2016 winner David Correos take a break from putting the polishing touches on their shows to discuss the process of joke writing, representation on stage, and filming your worst gig for a documentary.

Follow NZ Herald for more comedy reviews – including the four Billy T nominees – throughout the rest of the International Comedy Festival.

To listen to today’s episode, listen to the podcast above. WARNING: Contains strong language