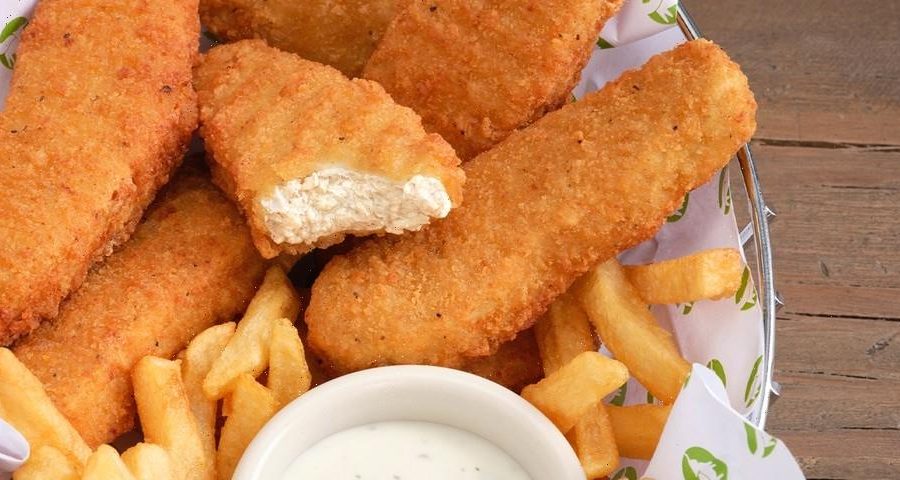 Beyond Meat is expanding its meatless offerings with its first-ever chicken tenders, now available at restaurants across the U.S.

The planet-based chicken tenders have a crunchy outside and a flavorful and juicy inside, sans the animal products. The company says the new product can be eaten in sandwiches, salads, tacos or on their own.

In a statement, Beyond Meat said that its meat-free counterpart scored comparably in consumer tests in overall flavor to animal-based chicken tenders. The tenders are crafted to look, cook and taste like traditional poultry products, and offer 14 grams of protein per serving.

Beyond Chicken Tenders will be available in hundreds of restaurants across the U.S. beginning July 8th.