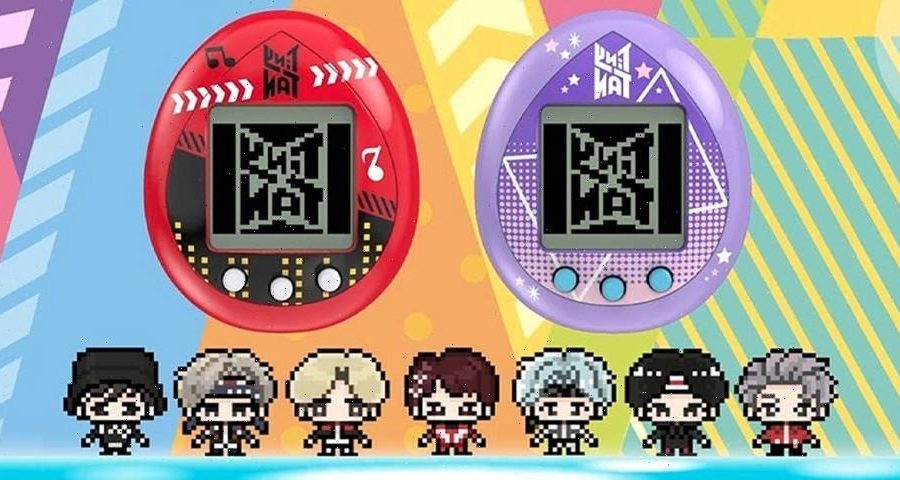 Bandai Namco has partnered with global K-pop sensation BTS to tap into the 2000s nostalgia.

Fans can now keep BTS in their pockets with the new TinyTan Tamagotchi. The games will feature BTS-inspired TinyTan characters dancing in a mini-game called Dance! Dynamite!, baking in Make a Custard Tart! and serving their favorite foods. Depending on the games played, the costumes and hairstyles of the members will change. In the press release, it states that if the TinyTan characters are neglected, “their stress barometer will increase, and they will return to the Magic Door.”

Pre-sale is available now on Amazon and hits select retailers in October.

In case you missed it, the original Mario Golf is arriving on Nintendo Switch.
Source: Read Full Article