Backstreet’s back in the ballroom! AJ McLean will compete on season 29 of Dancing With the Stars, a source confirms to Us Weekly.

The 42-year-old boybander joins Kaitlyn Bristowe as the second contestant set to appear on the upcoming season of the ABC dancing competition. The network informed the former Bachelorette, 35, that she landed a spot in the ballroom during a June episode of The Bachelor: The Greatest Seasons — Ever!

Entertainment Tonight was first to report the news of McLean’s DWTS casting on Monday, August 24. Hours earlier, he teased he had “big news” via Instagram. 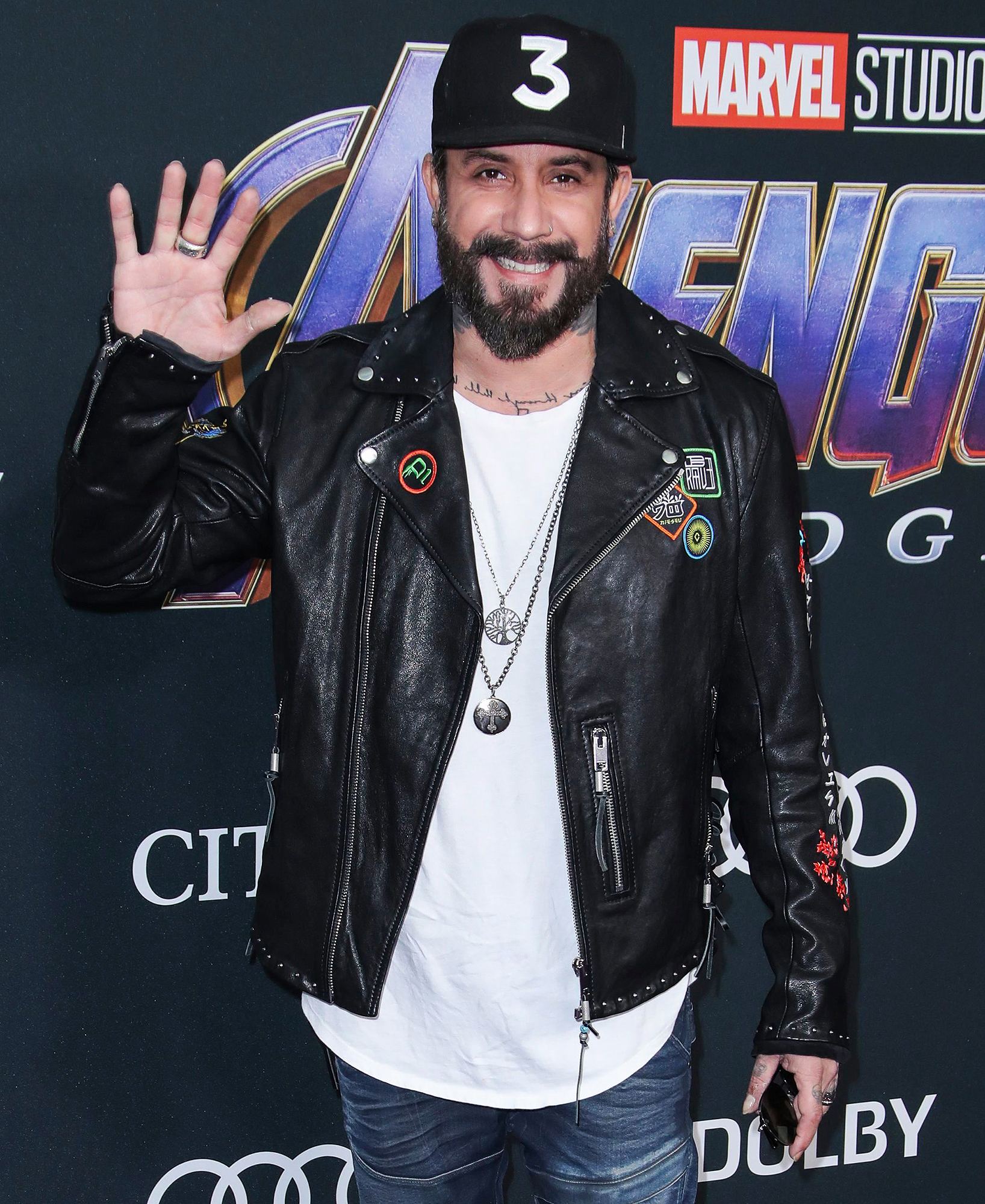 “I’m on a very strict diet, grain-free, gluten-free, sugar-free, no sodas of any kind, and completely sober for almost nine months,” McLean told his followers. “This amazing, but rigorous, workout is all due to my amazing trainer, Mr. Bobby Strong. He’s been a huge asset in my transformation, trying to get myself prepared and ready for what’s to come in the next few weeks. A lot of surprises coming from me.”

The 20 Biggest Boy Bands of All Time

He teased: “I can’t tell you guys exactly what yet but I’m doing this for two reasons: one, to get in the best shape of my life, and to be healthy and to be happy, physically, mentally, and emotionally, and there’s something else coming up. Can’t tell you what it is but believe me you’ll know why based on that.”

Last year, McLean made a cameo on season 28 of DWTS when Lauren Alaina and pro partner Gleb Savchenko prepared for their rumba set to Backstreet Boys’ “I Want It That Way.” His bandmate Nick Carter competed on season 21 of the reality competition show in 2015. Carter and Sharna Burgess came in second place.

While ABC has yet to announce the full list of stars for season 29, the network revealed the professional dancers earlier this month. New dancers Britt Stewart and Daniella Karagach join vets Peta Murgatroyd, Sasha Farber and Val Chmerkovskiy. Artem Chigvintsev is also set to return.

“I’ve been a fan of DWTS since its beginning … The fun mixed with raw emotion, seeing celebrities push past their comfort zones, the sizzling dance performances,” the 46-year-old model said in a statement on July 14. “It’s always transported me to my days of turning it up 10 notches on the catwalk. Tom has set a powerful stage, and I’m excited to continue the legacy and put on my executive producer and hosting hats.”

Dancing With the Stars returns to ABC Monday, September 14, at 8 p.m. ET.

08/24/2020 Entertainment Comments Off on Backstreet Boys’ AJ McLean to Compete on ‘DWTS’ Season 29
Recent Posts
We and our partners use cookies on this site to improve our service, perform analytics, personalize advertising, measure advertising performance, and remember website preferences.Ok