‘The Bachelorette’ Season 16: Everything We Know

“Last weekend, producers reached out to backup Bachelorette contestants who had been vetted for Clare’s season but were ultimately not cast to film at La Quinta [Resort],” an insider tells Us Weekly exclusively. “When producers reached back out, out of the blue, it was very apparent that something had happened with production.”

In June, Us confirmed that Crawley, 39, would begin her search for love in a single quarantined location as an extra precaution amid the continued COVID-19 crisis. When the production team started “calling backup contestants and asking them to come to La Quinta within 24 hours,” the source says signs “obviously” point to something going awry during filming. 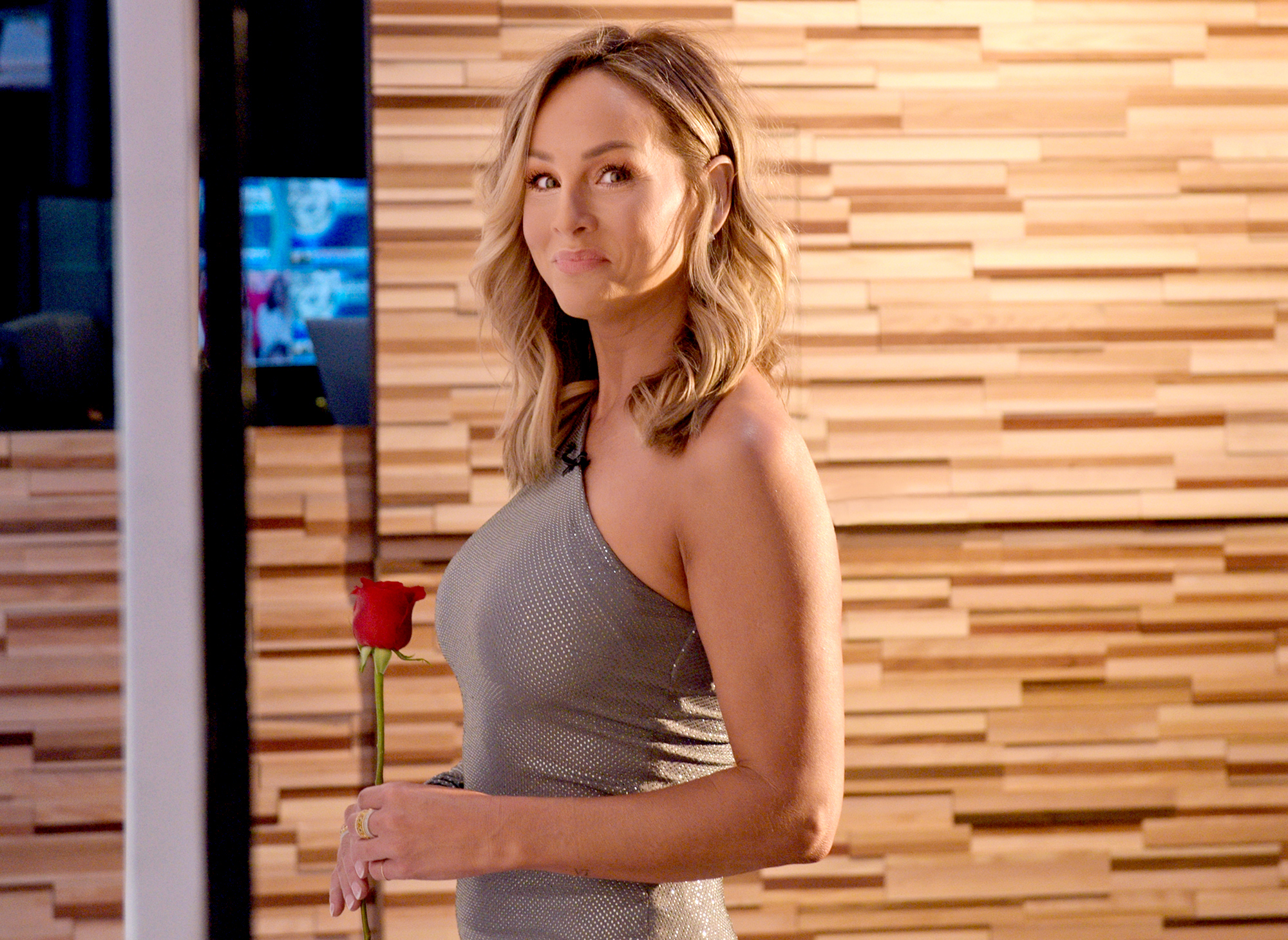 Season 16 was expected to kick off in March but was put on hold indefinitely due to health and safety concerns. When Crawley’s contestants were originally announced, many fans took issue with the younger crowd that was chosen to fight for the hairstylist’s heart. Before production officially kicked off this month, a new group of suitors was revealed on Facebook, 20 of whom are aged 30 or older.

Clare! Arie! Nick! All the Times ‘The Bachelor’ Shocked Fans With Its Lead

Despite the wrenches thrown in Crawley’s Bachelorette journey, she couldn’t be more excited to find her true love. “I’m still in shock, I’m gonna be honest. I am so hyped about it! Last week, I literally was, like, ‘Is this even — is this happening?’ Like, I have no idea,” she said during an episode of the “Bachelor Happy Hour” podcast in June.

When the season was postponed, the California native encouraged more men to shoot their shots and submit for the show. The delay in filming may not have been in Crawley’s original plans — but gave her the unique opportunity to do her research before finding The One.

“Obviously [I googled them]. What woman wouldn’t, are you kidding me?” she teased on the “Bachelor Happy Hour” podcast. “I will say this. At first, I really didn’t. I really did not and it was because, I don’t know. I just kind of felt like I want to get to know them and regardless … But there are some things where you can kind of tell people’s lifestyles from their Instagram stories, and I see some that are, like, not really my vibe, and others where I look at them and I’m, like, ‘Oh that’s hot. I can’t wait to meet that guy. I hope he’s on the season.’”

Crawley’s season of The Bachelorette is set to air on ABC Tuesdays in the fall.

07/31/2020 Entertainment Comments Off on 'Bachelorette' Producers Reached Out to 'Backup' Men 2 Weeks Into Filming
Recent Posts
We and our partners use cookies on this site to improve our service, perform analytics, personalize advertising, measure advertising performance, and remember website preferences.Ok