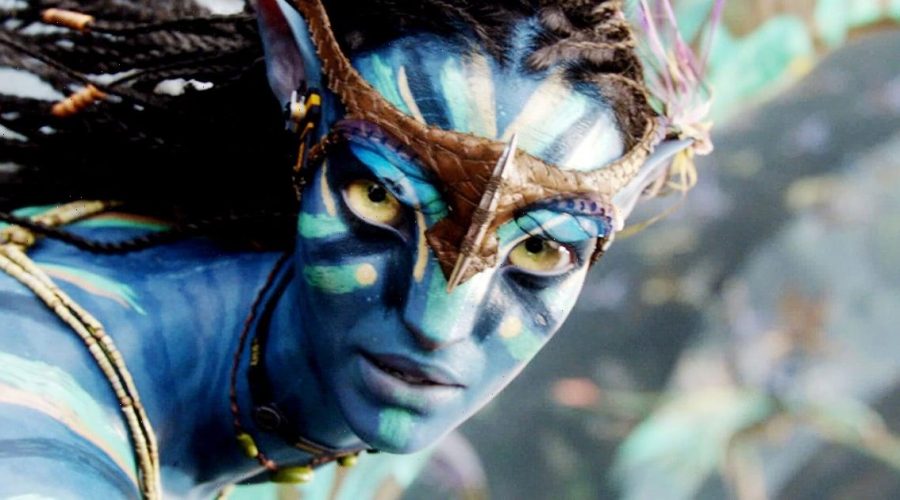 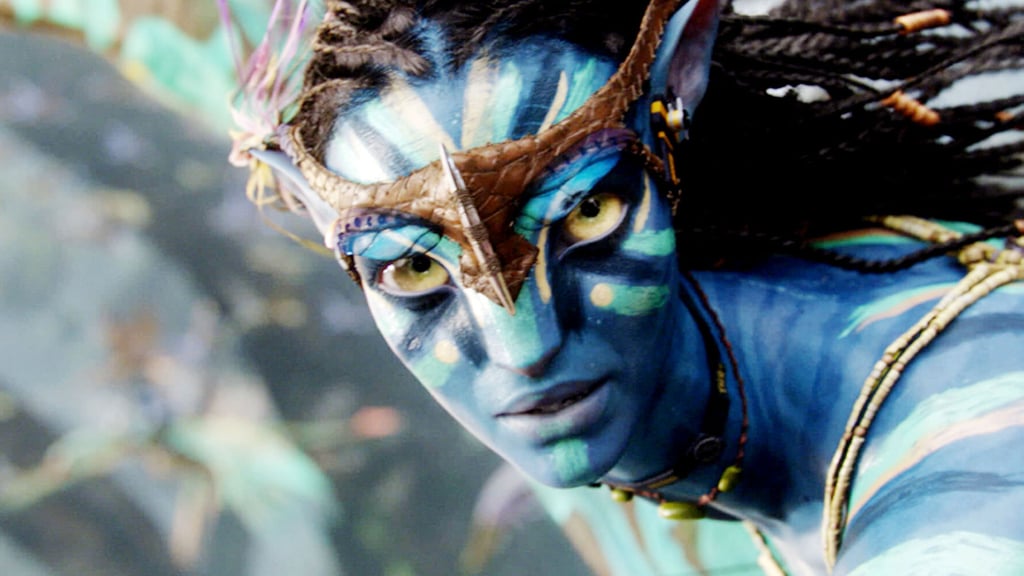 “Avatar: The Way of Water”: The Details Will Make Waiting Over 10 Years Worth It

It’s been a long time since “Avatar” landed in theaters. Over a decade, in fact, since it came out in 2009. The movie takes place 150 years from now when humans, who have completely depleted Earth’s natural resources, travel to the fictional moon of Pandora to mine for resources, kicking off a war with the Na’vi, the moon’s inhabitants, a species of 10-feet-tall humanoid aliens. The movie went on to become the highest-grossing movie of all time. While James Cameron’s film was supposed to get a sequel a long time ago, production was delayed on the big-budget feature. The time has finally come, though, for “Avatar 2” to be seen by the world, and new details were just revealed at this year’s CinemaCon in Las Vegas, as well as the trailer. Though the movie is still pretty vague to audiences, we’ll certainly learn more in the coming months before the movie is officially released. Here’s everything we know so far about this long-awaited sequel, including some of the new talent joining the cast.

05/09/2022 Entertainment Comments Off on "Avatar: The Way of Water": The Details Will Make Waiting Over 10 Years Worth It
Recent Posts