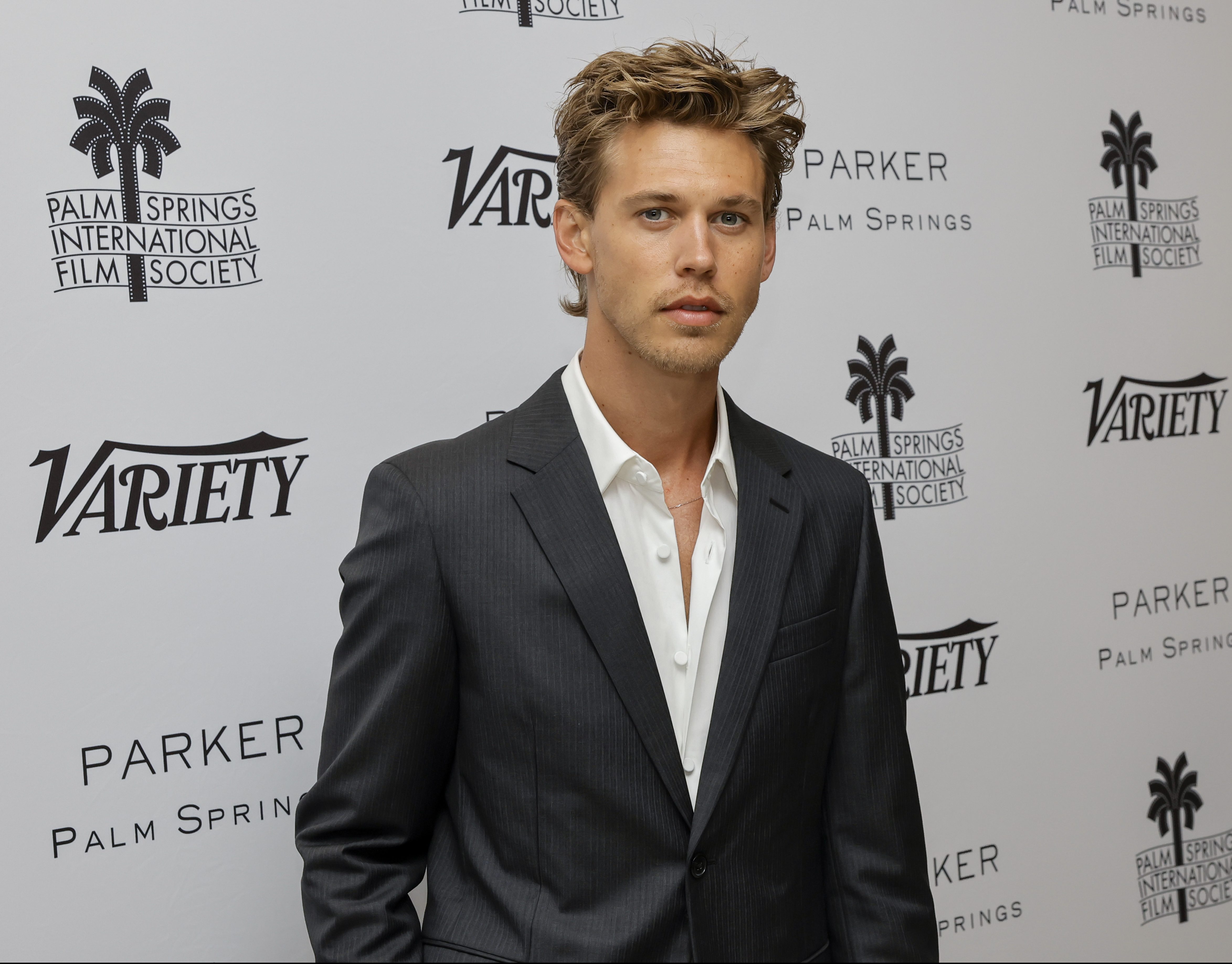 Austin Butler revealed his mother’s death in his early 20s caused him to question if he should remain an actor and the nobility of the professional as a whole.

The Hollywood star, 31, has been nominated for a Golden Globe award and is tipped for an Oscar nod for his critically acclaimed portrayal as the titular role in the musical biopic Elvis.

His mother Lori died of cancer in 2014 while he was filming MTV’s The Shannara Chronicles.

Austin began his career as a child actor on the Disney Channel and Nickelodeon, before moving on to teen dramas and making his Broadway debut in the 2018 revival of The Iceman Cometh.

Reflecting on his start in the industry, the actor explained he was a ‘shy kid’ and ‘just stumbled into extra work’.

He told The Hollywood Reporter: ‘If that kid knew that I was sitting around all my heroes right now, talking like this in public, he wouldn’t believe it. But being around other actors, suddenly I felt like I’d found my tribe.

‘I started wanting to be around other people. My mom saw that in me, and I owe her for everything because she quit her job and drove me to auditions and took me to acting classes.’

The Carrie Diaries star said that when his mother died he had ‘never experienced pain like that before’.

‘I started to question,’ he added. ‘Suddenly I was around doctors and people that were hurting a lot in hospitals, and I thought, “Is acting a noble profession? Should I be doing this or should I give myself in some way that can help people who are dealing with cancer or something like that?”’

Looking back on the hard time period, the famous face remembered that he went to New Zealand after his mother’s death to film a young adult TV show but he would ‘go home and cry every night’.

‘I was dealing with grief, but it was also this feeling that I wasn’t aligned with something that felt truly fulfilling,’ he said.

‘I got done with that show, once they cancelled it after two seasons, and I said, “I would rather not work as an actor than ever do something like that again”’.

He also noted that at the age of around 24 or 25, he took time off from the profession but started ‘sinking into a deeper and deeper depression’ for around six or eight months.

The star’s big break came when he was encouraged to audition for The Iceman Cometh revival and landed the role, describing it as ‘the moment that changed my career’.

Austin was among the star-studded panel for the Hollywood Reporter’s Oscar contenders roundtable.