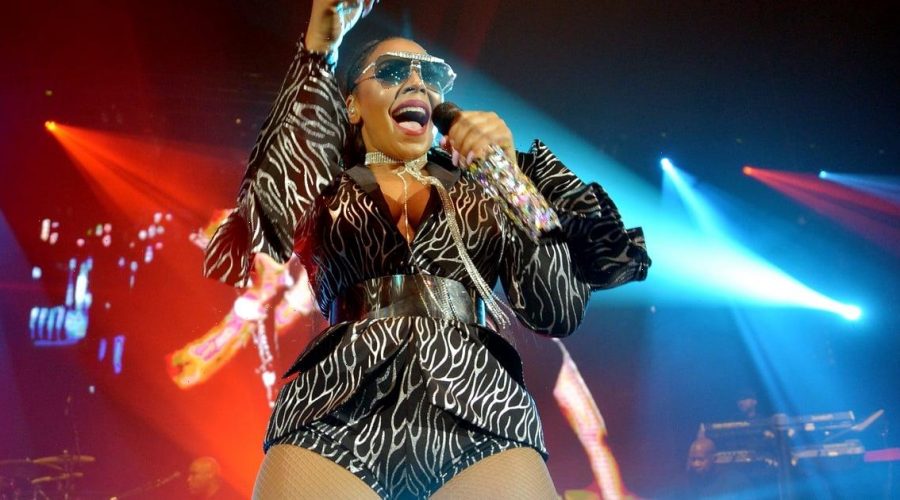 Ashanti is having one hell of a year! In addition to producing and starring in an upcoming rom-com, turning heads at the MTV VMAs, and going head-to-head with Keyshia Cole in a Verzuz battle and then popping up at Fat Joe and Ja Rule’s, the 40-year-old star is also rerecording her 2002 self-titled debut album after officially obtaining her masters.

During a recent appearance on the Tamron Hall Show, Ashanti revealed the exciting news. “It’s so surreal,” she said. “I got my first record deal when I was 14 years old, so understanding and seeing how things have changed so much from then to now and conceptually understanding what you’re signing is so imperative and so important nowadays.” Ashanti will now be rerecording the album as an independent artist.

Ashanti has yet to announce an official release date for the album, so in the meantime, we’ll just be over here listening to “Happy,” “Baby,” and “Foolish” on repeat.

09/29/2021 Entertainment Comments Off on Ashanti Is Taking Us Back to the 2000s and Rerecording Her Debut Album: "It's So Surreal"
Recent Posts