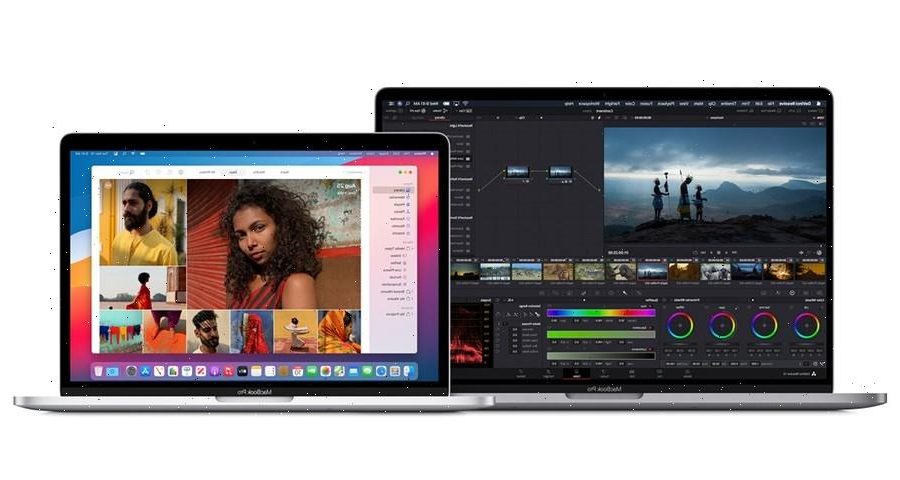 Apple has now reportedly ramped up production of its next-generation central processing unit.

According to Nikkei Asia, sources close to the company have revealed that the successor to its current M1 chip — simply dubbed the M2 for now — has gone into mass production earlier this month as part of the tech giant’s latest efforts in moving away from Intel‘s offerings. The chipset is currently being produced by one of Apple’s key suppliers, Taiwan Semiconductor Manufacturing, and is expected to ship as early as July in a new series of MacBook models. Much like its predecessor, the M2 will also be a “system-on-a-chip” that not only serves as a CPU but also integrates GPU functionality and AI accelerators. Nikkei Asia suggests that it’ll also be used in other Mac models aside from just MacBooks.

Of course, as usual, Apple has not commented on the rumors, so those looking forward to a new M2-carrying MacBook lineup should stay tuned for more updates to come.

Elsewhere in tech, CES will return as an in-person conference in 2022.
Source: Read Full Article