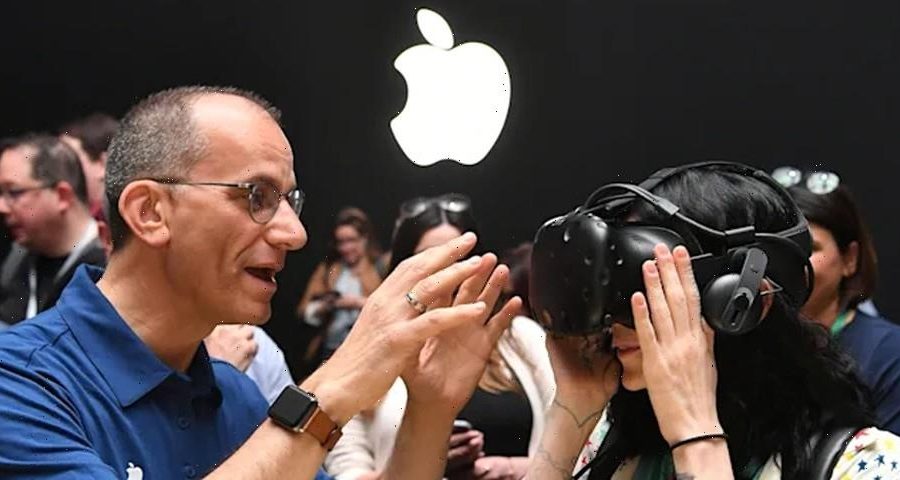 Apple has long been rumored to be working on its very own mixed reality headset, but it now appears that the tech giant has no plans for the metaverse.

According to Bloomberg‘s Mark Gurman, the tech giant is steering clear of the concept completely, whether a self-created one or tapping into Meta’s iteration, calling it completely “off limits.” Instead, it’ll be focusing predominantly on gaming, communications and entertainment content, with past rumors indicating that it’d boast an impressive 8K resolution per eye and utilize more than a dozen “inside out” cameras to track movement. Reports also suggest a hefty price tag somewhere in the ballpark of $3,000 USD.

While the device does sound like a little overkill for most casual users with that kind of pricing, it might not be entirely out of reach either. Other analysts such as Ming-Chi Kuo have reported contradicting news, including the use of 4K displays instead as well as a more reasonable six to eight cameras for tracking. With those specs, prices are expected to be slightly more accessible.

Elsewhere in tech, Apple’s next smartwatch might not have as many features as previously expected.
Source: Read Full Article