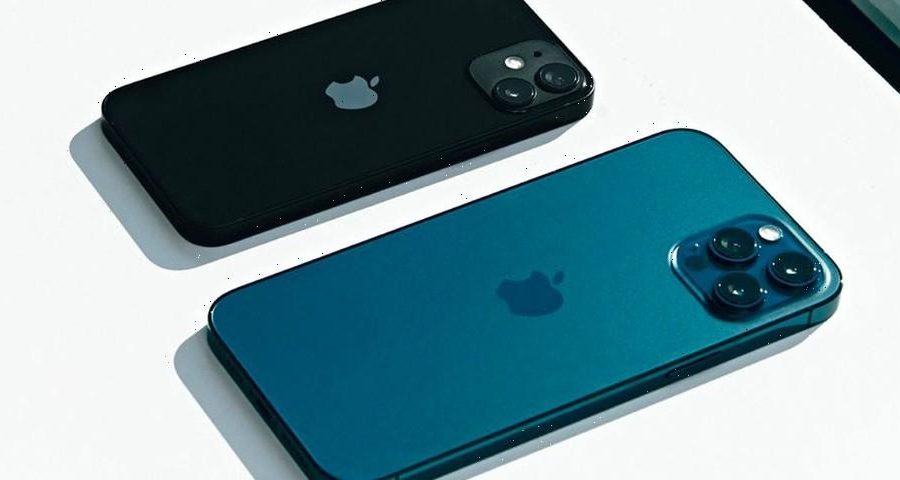 Apple is gearing up to officially present the forthcoming iPhone models next month. Some of the plans include a number of enhancements to the phone’s camera and video capabilities. Most notably, portrait mode will now feature a video-recording mode as well, Bloomberg reports.

One of the iPhone’s hallmarks is its ever-evolving camera capabilities, so it only makes sense for the tech giant to expand some of its popular camera features. The iPhone’s signature portrait mode feature allows users to achieve a depth of field effect that allows photos to be captured with a sharper focus and increased clarity. To execute this same feature in a video format, the new feature will adopt Apple’s ProRes, which is a high-quality video compression format. The format supports video resolutions up to 8K.

In addition to the updated video feature, the forthcoming iPhone models will include a faster A15 chip, new screen technology and a smaller notch. It was previously announced that the tech company put in an order to increase production of the iPhone 13 by 20 percent. The updated figure put the new phone’s output goal at 90 million units by the close of this year as compared to the company’s usual 75 million units.