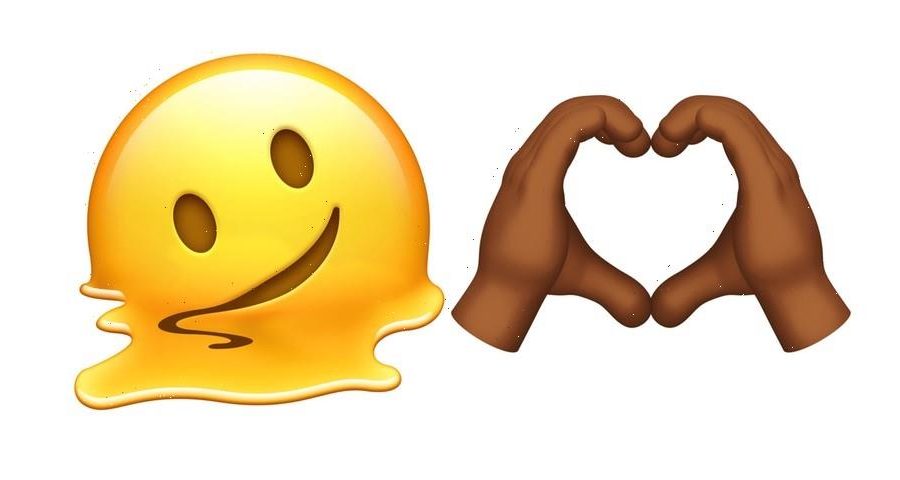 Soon, iPhone users will be able to unlock their device using Face ID while wearing a mask, a highly-requested feature during the pandemic. Several new emojis have also been added, including heart hands, biting lip, pregnant person and pregnant man, hamsa and several others.

In addition, users will have the ability to copy text from objects using the camera while in the Notes or Reminders apps. Other utilities are also in the works.

Apple has yet to announce a release date for the update, though interested users can sign up for the iOS 15.4 public beta here.